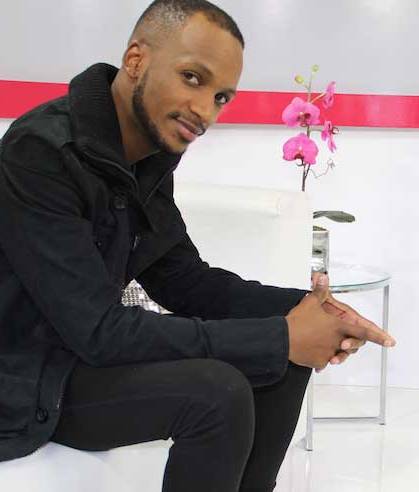 An anonymous list is circulating that accuses various men of rape, and rapper Da L.E.S has also objected to being so named. Music producer and former Generations actor Sipho ‘Psyfo’ Ngwenya has opened a case against a Twitter user who shared rape accusations recently made against him. A list of well-known South African musicians has been circulating on social media, with women recounting how they were allegedly s-e-xually abused by the men on the list. One of those on it was Ngwenya.

The allegation that accompanied his name said: “I said no and he persisted. The only way for me to get through it was to numb myself. At the time I was already intoxicated, so that helped. I said no multiple times but the fear of not knowing how far it could go, as no one knew where I was, resulted in me eventually just switching off.

But Ngwenya was not having any of it. I don’t usually respond to fake news/hate against me but not at a time like this will I allow someone hiding being a twitter account use my name in such a disgusting manner. I have reported the matter to the cops and hope that the person behind that account will come forward.

Rapper Da L.E.S, who also made it on to the list, denied the accusations and said he “would never, and have never” forced himself on any woman. In a series of tweets, the rapper said Tuesday turned out to be the worst day of his life after he was accused of the “unthinkable”.

“While I appreciate the importance of providing a voice to the voiceless through social media, you cannot underestimate the harm that can be done by posting and reposting false, anonymous and malicious allegations.

I am only one of many people who experienced this yesterday. I am deeply affected by the plight of so many women in our country but there must be a better way than anonymous and untrue naming and shaming,” he said.

Justice minister Ronald Lamola has promised to take calls for a referendum for the return of the death sentence to the cabinet.

The calls have been made amid the background of rising violence against women in the country, particularly in the wake of the brutal rape and murder of student Uyinene Mrwetyana, which brought the question of gender-based violence and femicide back into the spotlight. Lamola and minister for women in the presidency Maite Nkoana-Mashabane were addressing the media on Tuesday. Read more