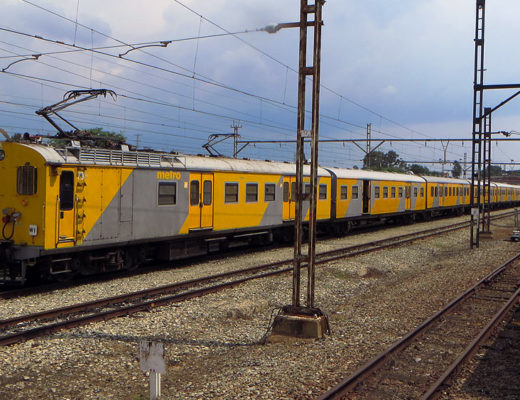 South Africans are calling for an end to the abuse and murder of women and children. Female train drivers are joining the calls for safety at work.

Transport Minister Fikile Mbalula introduced a “War Room” to improve the rail service. But an anonymous train driver says the minister’s not being told the full extent of the problems.

Management is providing Mbalula him with wrong information and not telling him the big picture,” said the driver.

“It’s very bad, to the extent where people are being attacked and we are being threatened with rape. She feels the drivers’ fears go unheard.

The Passenger Rail Agency of South Africa (Prasa) says it’s trying to ensure its drivers are protected. What we have done is look into additional strategies using technology video analytics and artificial intel to make sure we secure our corridors and secondly prioritise safety on hot spot corridors,” said Prasa spokesperson Nana Zenani.