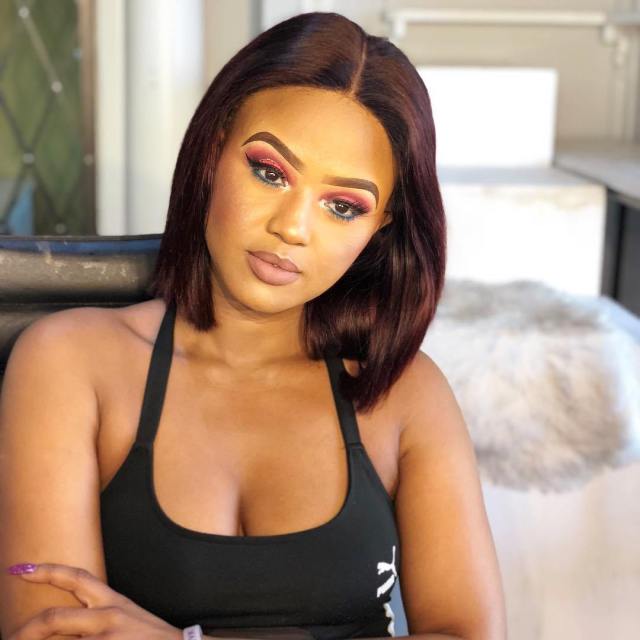 The hackers behind Babes Wodumo’s Twitter account have broken their silence on the social media platform. On Sunday the perpetrators tweeted their confession and apologised for a series of nasty posts which have caused the gqom singer embarrassment over the past few weeks.

The tweeted; “This is not Babes Wodumo. She’s totally correct when she said her account was hacked. We would like to apologize as the hackers to @MbaululaFikile, @TiwaSavage, @lasizwe, @pearlthusi and @pennylebyane [and] for reckless and disrespectful tweets at @ladyzamar

They also apologised for the xenophobic tweets that were posted last week; Fellow Zimbabweans and Nigerians It was not Babes who tweeted regarding the xenophobic attack’s it was us the hackers

We promise not to hack any ones twitter and that you guys will treat Babes wodumo and continue book her for shows and interviews. The previous tweets have been deleted and we sincerely apologize. Babes will be given her account today.

Terry Pheto has won added yet another international award to her growing list of accolades. The star won the best actress at the British Urban Film Festival Awards.

Terry celebrated the exciting news on social media. She said in part: “Woke up to the amazing news that I won Best Actress Award at the British Urban Film Festival Awards last night in London. What an honour… thank you. Read more