Hlaudi Motsoeneng didn’t have matric but he had the skills: former SABC chair Ben Ngubane

Hlaudi Motsoeneng was a “troubleshooter” who had the skills the SABC needed for its chief operations officer, even though he did not have the requisite qualifications. That was how the public broadcaster’s former board chairman Ben Ngubane accounted for Motsoeneng’s meteoric rise through the ranks in 2011.

Ngubane was testifying at the state capture inquiry on Monday when he admitted that the SABC board knew Motsoeneng did not have a matric certificate. However, it didn’t pay attention to his qualifications because he was the man needed for the chief operations officer job, which came with a more than R2m annual package. Motsoeneng shot up the ranks at the broadcaster, from being a producer at Lesedi FM in the Free State to being the SABC’s chief operations officer within a year. Ngubane told the commission Motsoeneng was identified as a “troubleshooter” who kept Lesedi FM profitable while other stations were turning losses.

“[Motsoeneng] was seen as a troubleshooter and he was very proactive with all the issues that came up. Ultimately, he was elevated to the executive committee and that’s when he came to prominence. [Motsoeneng] was assigned to be the board’s communications and stakeholder relations manager on behalf of the board, and that is how he got to ultimately become an acting COO,” Ngubane said.
He said Motsoeneng had people skills,- “and that’s what we needed at that time”.

“This happened when we had difficulty with communications. The board decided we needed a person who would do board communications. Board decisions were not being reported correctly to staff. That’s how we created this position of a communications person for the board.

“He could give input to board meetings but he could not be part of the decision-making. Whoever is going to be communicating for us must know precisely what we are talking about. That’s how he came to be invited at board meetings,” Ngubane said. Motsoeneng was then handed the position of acting group executive for stakeholder relations. 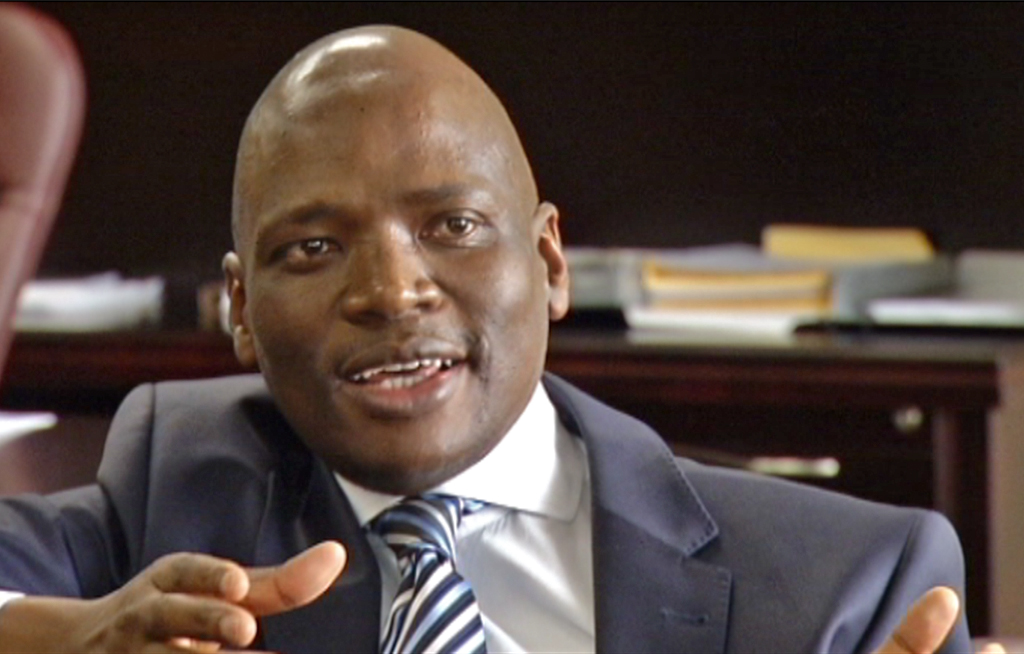 In a report by former public protector Thuli Madonsela, Motsoeneng was found to have received salary appraisals thrice in a single year, hiking his salary as executive manager stakeholder relations from R1.5m to R2.4m. Then, when he was appointed acting COO, his monthly salary rose from R122,961 to R211,172 in 12 months – a violation of the SABC personnel regulations.

“Human resources identified [Motsoeneng’s] position in that context of adjusting salaries, of creating parity. When he became group executive there was another adjustment and when he became acting COO there was another adjustment,” Ngubane said.
Speaking about Motsoeneng’s qualifications, Ngubane said nobody paid much attention to his qualifications because he was already employed in the SABC.

“Unfortunately qualifications don’t come in for that type of decision. It’s a question of track record and the level in the organisation. That’s how acting people are appointed. He succeeded as a stakeholder manager; there was a new challenge and he was thought to be able to do it. We knew he didn’t have matric but we knew he could deliver what we wanted,” Ngubane said.

Economic Freedom Fighters leader Julius Malema will appear at the Hawks’ head office in Pretoria on Tuesday over claims that he fired a rifle at the party’s birthday celebrations in East London last year. 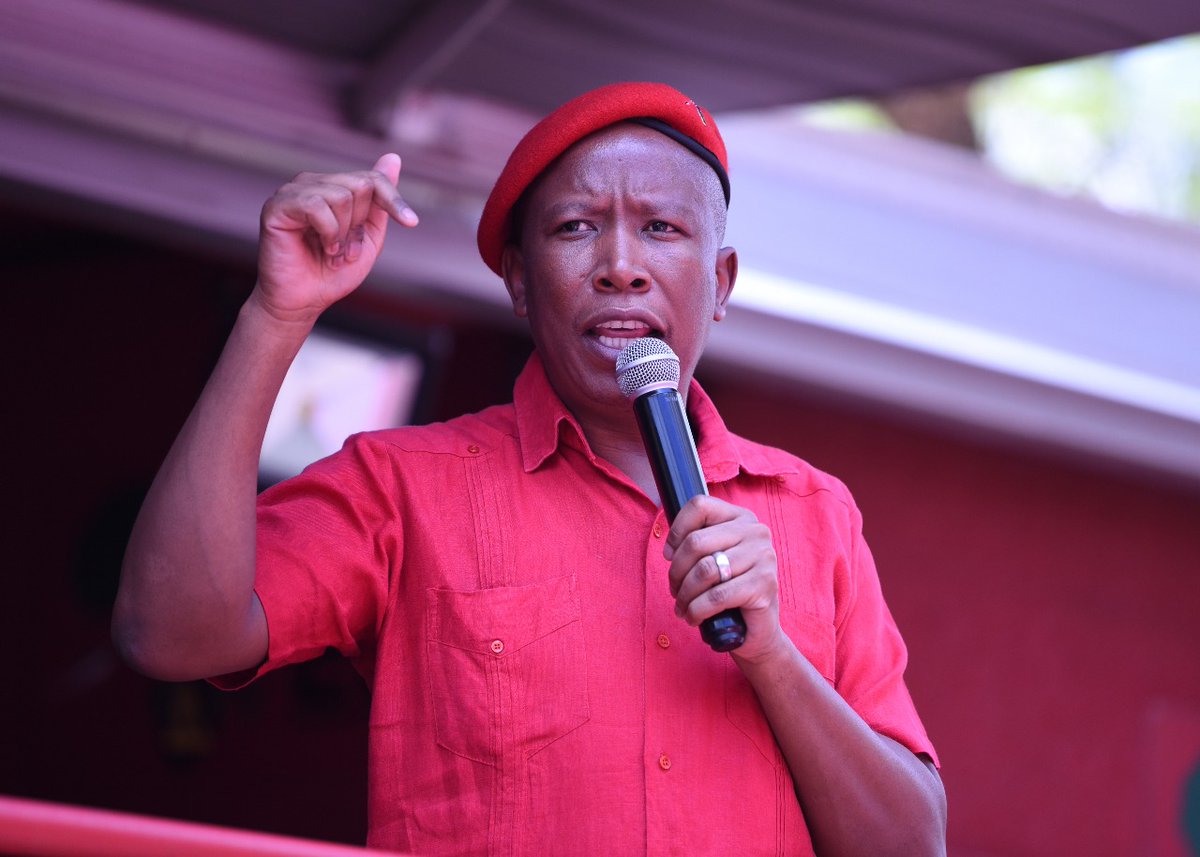 Malema will be giving a warning statement to the crime-fighting unit, the EFF confirmed in a statement. The Hawks also confirmed that Malema would be going to their offices. Read more