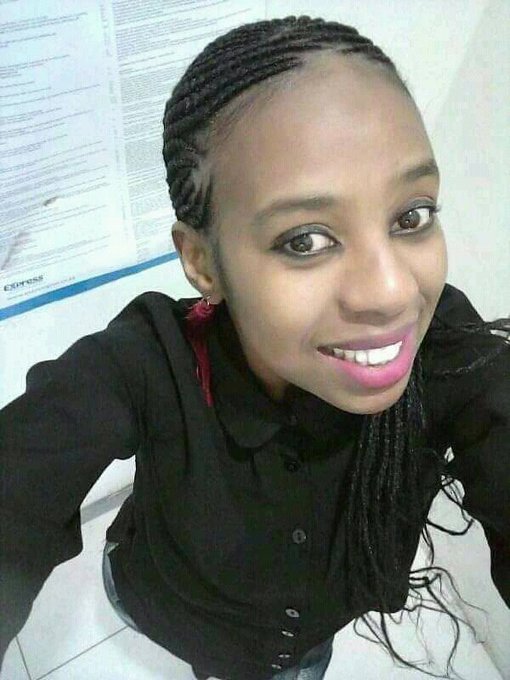 Despite prayers being held to stop the killing of women in Cape Town, another family is mourning a loved one. 31-year-old Nwabisa Mthumeni was kidnapped from a shack in Khayelitsha, Cape Town, on Friday.

54-year-old Themba Mtshambela told Daily Sun his daughter was with her boyfriend when unknown people entered their shack, shot at him, and kidnapped Nwabisa.

“I’m hurt because I never thought I’d bury my own daughter. She was supposed to bury me,” said Themba.

“I wish the government punishes the killers because no parent deserves to lose their child in this way.”

A neighbour said he heard gunshots at about 2 am on the day of the incident, and Nwabisa screaming.

Another Woman has died 💔Nwabisa Mthumeni from Khayelitsha they came into her shack they shot her boyfriend and took her. She was found dead at Monwabisi beach shot and also had stable wounds on her body. #R.I.P Nwabisa 😭😭 pic.twitter.com/m5O8wPzX1D

“The poor woman only cried once and it was quiet after that. Maybe they hit her with something to make her quiet. We couldn’t go out because we feared for our lives.”

Lieutenant-Colonel Andre Traut said circumstances surrounding the murder and attempted murder were being investigated. A 33-year-old man was shot at his home in Khayelitsha by unknown suspects.

“His 31-year-old girlfriend was kidnapped and dropped off at Wolfgat Nature Reserve with serious injuries,” he said.

They were hospitalised and the woman died of injuries. The motive was yet to be determined and no one had been arrested yet.

Businessman Sam Mshengu who hit the headlines after a convoy of luxury and supercars headed to the Durban July earlier this year was arrested by the Hawks in Emalahleni on Sunday. He appeared in the Witbank Magistrate Court on Monday facing charges of fraud, corruption, the possession of an unlicensed firearm and ammunition and Contravention of the Immigration Act. His convoy of luxury cars stole the spotlight at the Durban July.

Mshengu set out to “shut down” the N3 ahead of his trip to the event with a convoy apparently had 72 cars, with at least 10 cars owned by him. read more