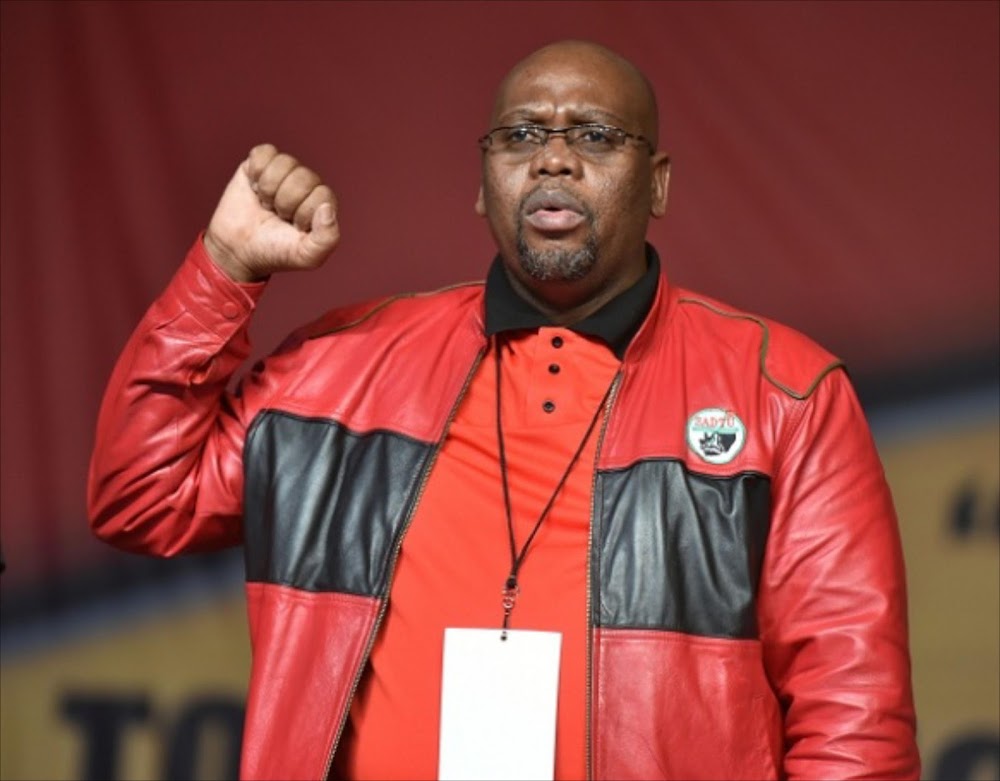 A bitter family feud has erupted in the household of hospitalised Deputy Minister of Agriculture, Land Reform and Rural Development Sdumo Dlamini after his wife moved him out of hospital in Durban allegedly against the wishes of some of his children and senior family members. In an act threatening to cripple the Dlamini family, one of his sons, 30-year-old Lungani who is an MBA student at Milpark Business School, alleges that his stepmother Gugu Moloi-Dlamini – by removing his father to a location in Johannesburg – has deprived them of the right to visit him when they want to.

Speaking to Independent Media on Tuesday, Lungani painted a picture of a family that is divided and who hardly agrees on anything regarding the father of four’s wellbeing. According to Lungani, Dlamini does not have children with Moloi-Dlamini but only has four from his previous marriage and relationships.

He added that his father was removed from eNtabeni hospital in Durban on Monday and according to him, Dlamini who mysterious fell sick in July, had almost recovered from the ailment he was suffering from. She did not inform us about the decision to remove him until she had done so. It was after that she sent an SMS alerting us that she is removing him because he was not recovering well at that hospital yet when we visited him we were satisfied that he was recovering. We then asked for a medical report to prove that and she ignored us,” Dlamini junior alleged.

Independent Media has seen a copy of the SMS. So serious is the matter is that Lungani alleged that Moloi-Dlamini sidelined the main Dlamini household based in Ngwavuma, along the SA-Eswatini border in northern KZN, who were not aware that the deputy minister has been moved.

Dlamini, a former nurse by profession, is a former president of the Confederation of South African Trade Unions (Cosatu) and has a home in uMlazi, south of Durban. However, according to his son, he spends most of his time in Hillcrest where he lives with his current wife.

The son said all what they wanted to know was why they were isolated from the process to remove their father from hospital. We also want to know where is our father. Right now as I am speaking to you, I don’t even know where my father is and is in what condition. I want people to know that whatever happens to him, the people who took him is the wife and the chief of staff in his office, Zakhele Cele,” he said.

When Cele was called about the matter, he ended the call the moment he heard he was speaking to a journalist and then switched off his phone. Moloi-Dlamini first asked to be given time to consult with the deputy minister before making a comment to the media. She later refused to comment. Please ask the person who told you that. What I can say is that I am not going to comment on this matter,” Moloi-Dlamini said later.

The National Prosecuting Authority (NPA) says it’s in talks with the police to help Fastrack gender based violence cases. Head of the prosecuting authority Shamila Batohi says she’s confident, those found in the wrong will face the full might of the law.

Batohi does acknowledge however, that there’s been a lack of implementation in these cases. Read more

Related Topics:Deputy Minister of AgricultureLand Reform and Rural Development
Up Next

Natasha Conabeer may have been poisoned – Family

Buthelezi takes on Cele in parliament over xenophobic violence