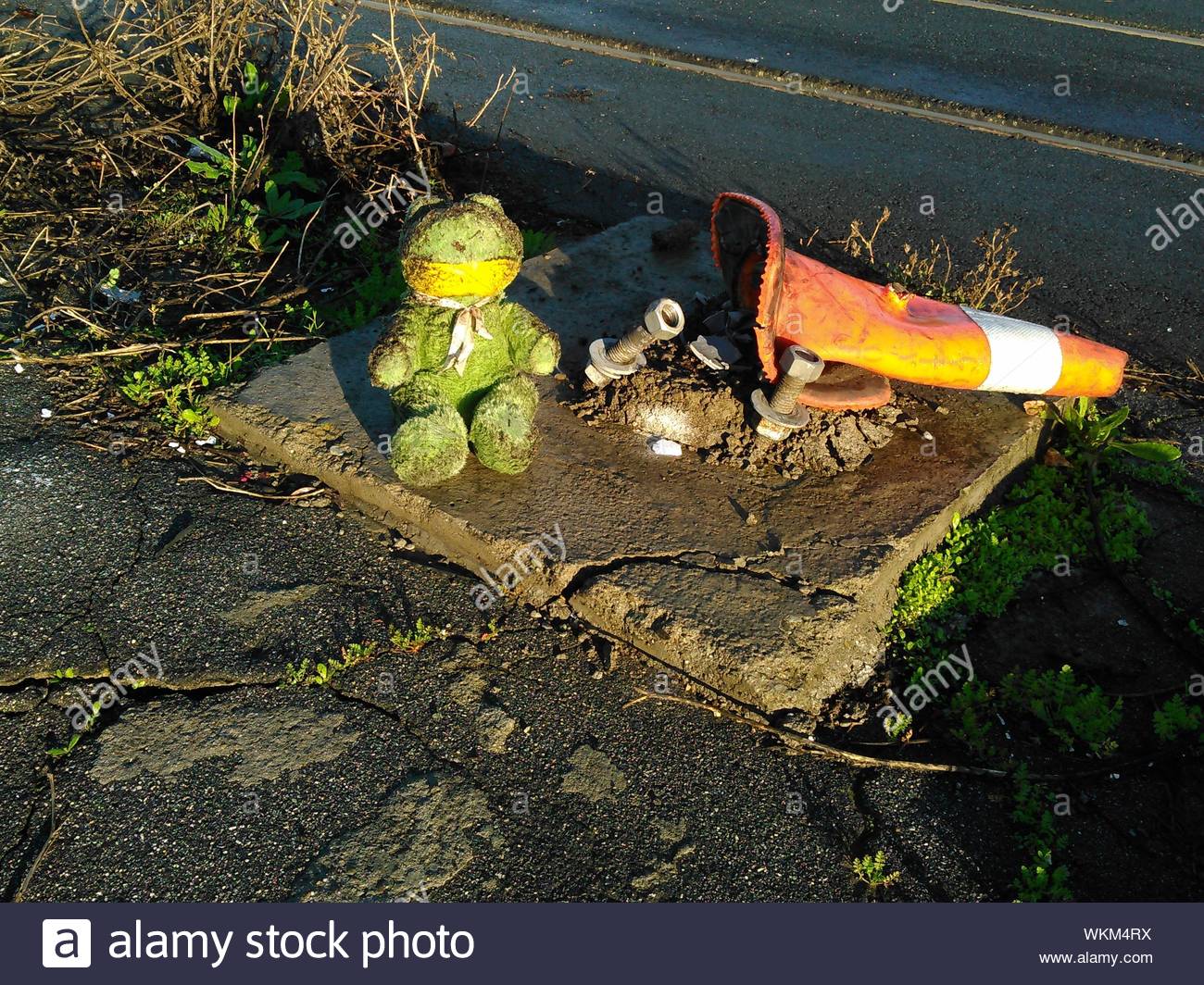 Gauteng police are investigating the murder of two small children whose bodies have been found in Orange Farm, south of Johannesburg.

Their bodies were discovered a few hours after they were reported missing, police said.

“The motive for the killing of the little boy and the little girl is yet to be determined, while a post-mortem will be conducted to establish the exact cause of death.

“Anyone who may have information that could lead to the apprehension of the suspect(s) is urged to report to the nearest police station or call the crime stop number 08600 10111 or use the MySAPS App to submit a tip-off,” police said.

Police urged parents to prioritize the safety of their children at all times, and to always be aware of the children’s whereabouts.

“Children walking in the streets at night must be prohibited otherwise they must be accompanied.”

The community of Orange Farm, south of Johannesburg, is demanding justice after two children, aged eight and six, were found dead on Saturday.

The deaths have raised concerns about the safety of children in the area. The community is still coming to terms with the death of a five-year-old boy whose naked body was found in a tavern in April after he was reported missing by his grandmother the day before.

In July, three-year old Ansia Keha was found dead in a black refuse bag by a municipal worker after her family reported her missing. She had been raped and had a stab wound in her upper body.

Here’s what we know about the most recent deaths:

The bodies of Mpho Makondo, 8, and Simphiwe Mncina, 6, were discovered on Saturday a few hours after they were reported missing.

Police told TimesLIVE there is an investigation into the motive for their murders, and postmortem reports would reveal the cause of their deaths.

Authorities urged anyone who may have information to contact the police.

According to SowetanLIVE, the two children were last seen on Friday by Mpho’s aunt, whom they accompanied to a salon. Their bodies were found smeared with a black substance on their mouths and under their feet.

Makondo’s naked body was found next to a large rock, with her arm broken. Mncina was half-naked and his body was dumped in the yard of a community member’s house. The community and families of the two children told the publication they believe the murders are related to muti killings. Police have not confirmed this.

Mncina’s grandmother told Newzroom Afrika the child loved school and playing with his friends. She urged police to find the perpetrators, and expressed concern over the continued killings of children in the community.

“These murders are continuing and nothing is being done. We want police to find the perpetrators. We will have closure knowing they are arrested.”