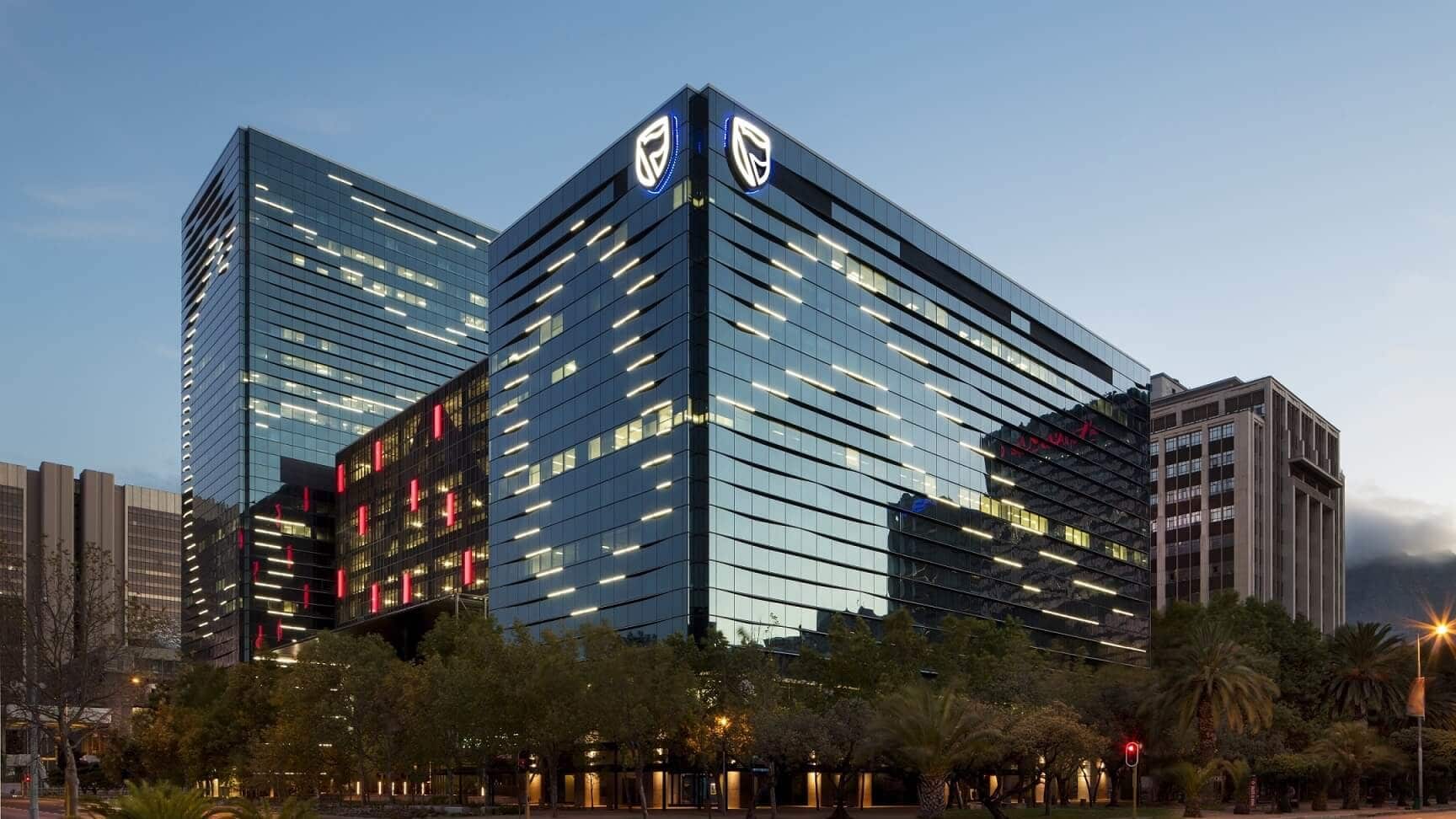 Standard Bank said on Monday that it complies with local and international anti-money laundering legislation and takes this responsibility seriously.

The bank made this comment after it was mentioned in unlawfully obtained suspicious activity reports (SARs), which showed 173 transactions that flowed to or from banks in SA and which were flagged as suspicious.

Standard Bank was one of the banks in which these suspicious transactions were processed.

These reports were filed by banks with the US’s Financial Crimes Enforcement Network (FinCEN) and were shared by the International Consortium of Investigative Journalists (ICIJ).

ICIJ said these transactions in SA were processed via three US-based banks which filed SARs with FinCEN.

The SARs are strictly confidential. They are required when a transaction seems suspicious — for example if it appears to involve money laundering or corruption, the ICIJ said. It said a SAR was not an accusation but was a way to alert government regulators and law enforcers to irregular activity and possible crimes.

“As required by such legislation, and as a responsible corporate citizen, the bank files SARs to assist in maintaining the integrity of the global financial system,” Standard Bank said in a statement.

“By law, Standard Bank cannot comment on SAR filings or other regulatory disclosures of this nature,” it said.

The bank referred to a statement issued by FinCEN, where it said it was aware that various media outlets intended to publish a series of articles based on unlawfully disclosed SARs, as well as other sensitive government documents, from several years ago.

“As FinCEN has stated previously, the unauthorised disclosure of SARs is a crime that can affect the national security of the US, compromise law enforcement investigations, and threaten the safety and security of the institutions and individuals who file such reports,” it said.