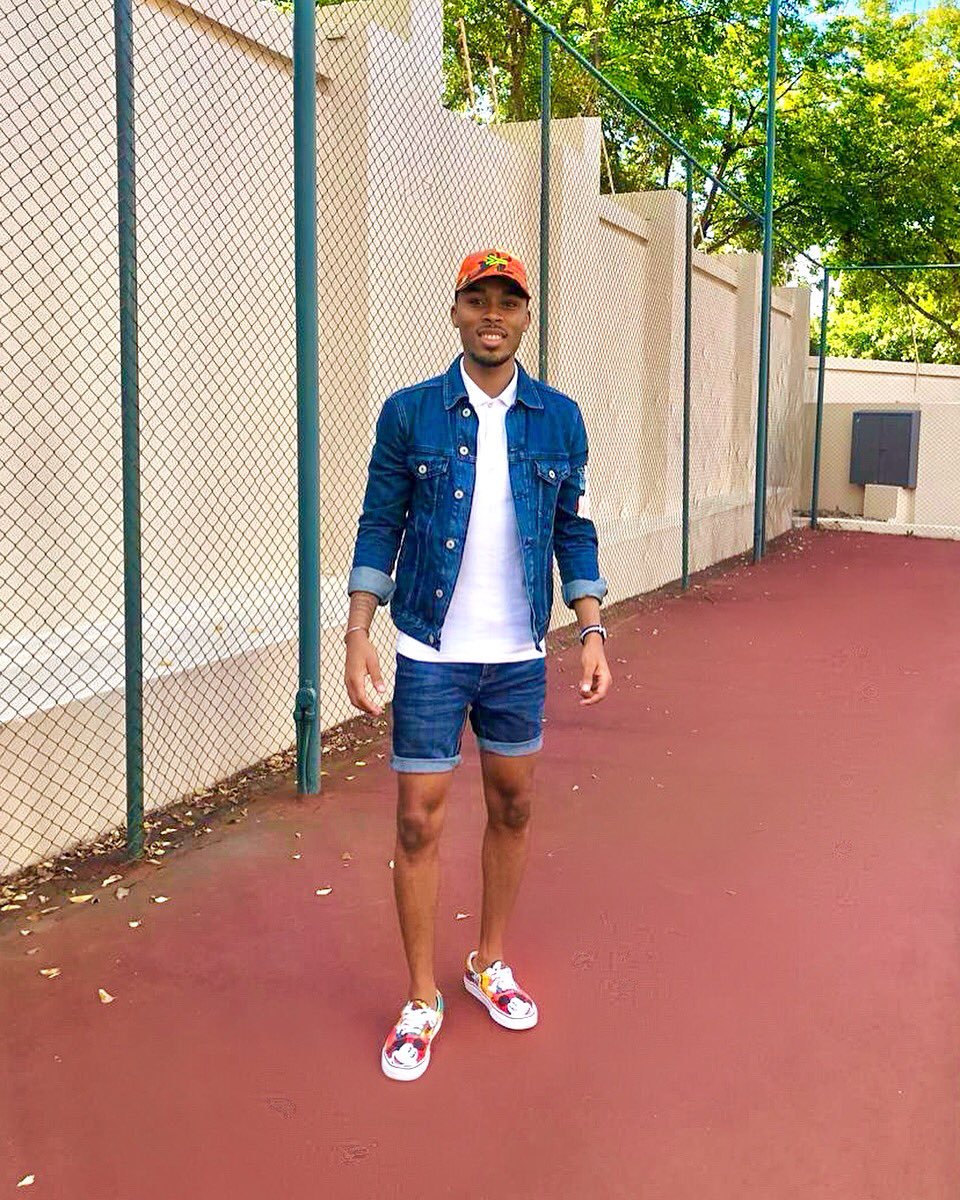 Television personality and musician Zulu Mkhathini has just released his latest single which he has dedicated to women. The single is a taste of what to expect from his upcoming album. It’s not just music that has been keeping that star busy though, his TV show “Ultimate House Party” is back for a second season and he just launched his fashion label Zulovski. The former DreamTeam member who branched out into his solo career last year has teamed up with Moonchild Sanelly on “Shikisha”.

The star said that he started working on his own music after leaving DreamTeam in 2017 but was waiting for the right time to release it. Mkhathini said that he was inspired to create a street sound with relevance. “I started playing with sounds that influenced me. So the foundation is Gqom but there are gospel chords, amapiano and even hip hop and these sounds are included because they influenced me and I really wanted a genreless sound,” he said.

This single is a gift to women. Women are often oppressed and treated very differently to how men are. I can walk around with no shirt and it’s okay but if a woman does she is then given names. Shikisha means to shake it off and I want women to shake off the judgement, the hate, insecurities and everything that is negative and celebrate themselves,” he said.

Makhathini’s solo debut single “Uniform” with DJ Tira was selected by Supersport as the official theme song for PSL 18/19 season and got more than a million views on YouTube. He then collaborated with DJ Maphorisa, KO and Moonchild to produce t “iWalk Ye Phara” which helped solidify him as a solo artist.

He wanted to work with Moonchild because of the working relationship they formed while working on “iWalk Ye Phara” and because she embodies what “Shikisha” is about. He said that his upcoming album will be dance-orientated. “The album will have 12 songs and there will be a lot of transitions between the songs. DreamTeam was all about hip hop which is great but I do not want to be known as a hip hop artist. I am a creative, I have grown and I want my music to say that and express that because it is an expression of me”.

Speaking about his fashion label, Zulovski, the Durban-born star said that he aims to show the world that African couture is accessible and that African fashion is ahead of its time.

President Cyril Ramaphosa has cut short his participation at the World Economic Forum (WEF) on Africa to address protesters at Parliament.