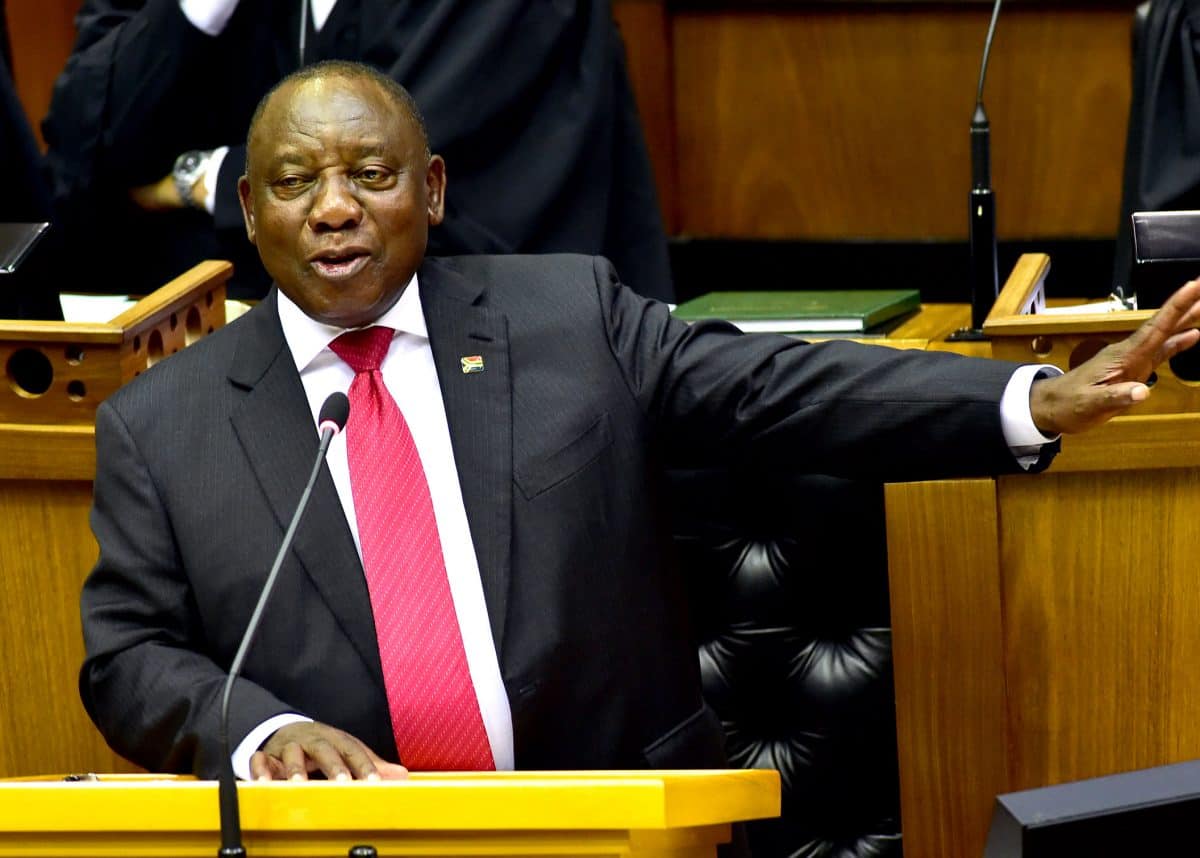 President Cyril Ramaphosa has cut short his participation at the World Economic Forum (WEF) on Africa to address protesters at Parliament.

More than a thousand regional and global leaders from politics, business, civil society and academia will discuss Africa’s way forward.

Away from the economics, protesters tried to storm the Cape Town International Convention Centre. They called for more action from government on gender-based violence.

The South African embassy in Lagos has been forced to temporarily shut its doors. It joins local businesses in Nigeria, MTN and Shoprite, which have come under attack.  That’s after days of riots in South Africa targeting foreign-owned businesses.

The Department of International Relations and Cooperation’s Lunga Ngqengelele says the decision to shut down the embassy is out of concern for the safety employees of the embassy.  Read more