Hospersa, which is the majority trade union at SANParks, together with two other recognised unions, have been embroiled in a bitter wage dispute with the tourism giant. Workers have previously downed tools but were persuaded to return to work while solutions were sought. However, negotiations collapsed at the Commission for Conciliation, Mediation and Arbitration (CCMA) after parties could not agree on a wage increase.

The Commissioner had recommended that parties settle for an eight percent increase which the unions were willing to accept, but SANParks said it could only offer a 6.5 percent increase. 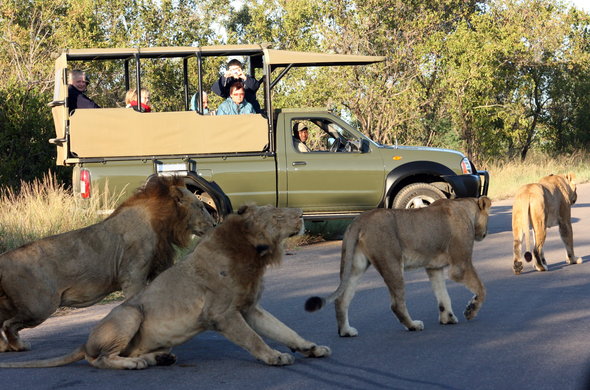 Parties are now set to meet next week Wednesday to finalise plans for industrial action.
We are bitterly disappointed that SANParks failed to come up with the eight percent offer as recommended by the Commissioner to end the impasse,” said Hospersa Public Relations Officer Kevin Halama.

“These negotiations have dragged on for far too long as our members have been waiting for their increase since April. We will now resort to our last course of action which is industrial action to force the employer to improve on its offer.” Presently, SANParks is gearing up for its annual free access week from Sunday to 15 September 2019. Visitors will gain free access to all 21 SANParks facilities.

Hospersa warned that industrial action by the three unions would affect day-to-day services which include household and visitor activities like guided walks and game drives as well as petrol filling stations. Our members which includes field rangers, field guides, petrol attendants, receptionists and hut attendants are very upset that the employer has failed to meet the unions’ demands at the CCMA,” said Halama.

“Whilst our members’ initial demand was 11 percent increase, they were willing to settle for the eight percent. The CCMA outcome has now heightened tensions and spreading the notion that we are dealing with a greedy employer.

Adding fuel to the fire is a pending dispute over SANParks’ failure to implement a correct rate of pay for payment of Sunday and public holidays,” said Halama.

In 2017 Hospersa received a compliance order against SANParks after reporting the matter to the Department of Labour. The union said the tourism giant has still not complied with the order. Aside from failing to return to the CCMA with an improved offer, the tourism giant continues to pay unfair wages for Sunday and overtime and this has angered our members even more,” said Halama. Together with the two other unions, close to 5 000 disgruntled employees are now gearing up for a nationwide strike in the days to come, said Halama.

“We appeal to SANParks to reconsider its position by paying fair wages in order to avoid industrial action that will negatively impact its revenue and conservation efforts. At the time of publishing this article SANparks had not made any public comments on the matter.

This marks Moyo’s second court victory against the company, the first finding he was illegally dismissed as CEO. An application brought by insurance company Old Mutual in a bid to prevent its former CEO Peter Moyo from returning to work has been dismissed with costs. 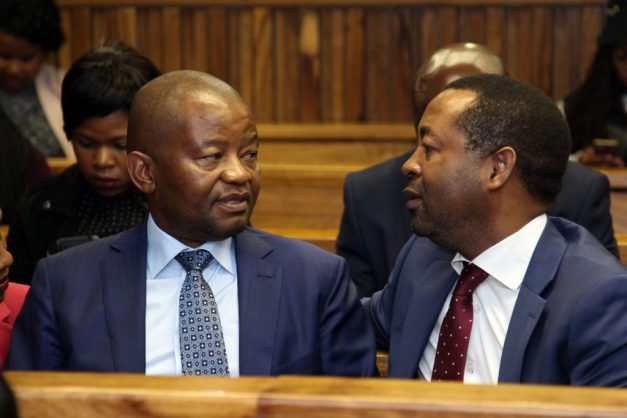 This marks Moyo’s second court victory against the company, which found that Moyo must be temporarily reinstated as CEO as his dismissal was illegal.  Read more