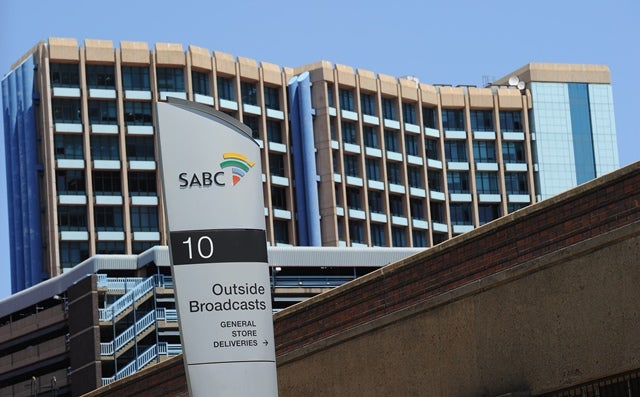 The SABC has committed to taking action against anyone found guilty of sexual or gender-based violence within the organisation. The broadcaster issued a statement on Thursday in response to allegations on social media against some of its on-air talent. The broadcaster said violence against women and children was unacceptable and encouraged victims to report the matter to police or legal authorities.

“The SABC recognises the prevalence of s-e-xual and gender-based violence against women and children in our society and the corporation finds such acts unacceptable. The SABC strongly condemns such offensive behavior and appeals to all affected individuals to approach the legal authorities and report the matter to enable the authorities to carry out investigations.

The statement comes as female presenters at KZN radio station Gagasi FM, which is not run by the SABC, staged a walkout in protest over femicide in the country. Gagasi FM’s senior executive of marketing, PR and stakeholder management, Khulekani Shandu, told TshisaLIVE, the station stood by the decision and would embark on a campaign to engage its listeners to help them come up with a solution to their plight.

TV personality Lalla Hirayama has broken her silence on social media about her ex Chris Nkosi The Vuzu presenter has taken to Twitter to spill all about her past relationship with the club promoter who she dated for over 5 years.

In the lengthy statement, Lalla claimed that Chris was emotionally and verbally abusive, jealous and controlled her every move. Read more

Related Topics:s-e-xual violenceSABCSABC says it will deal with any presenters found guilty
Up Next