The accused has opted not to apply for bail. Sibusiso Mpungose, 41, the father who is accused of hanging his three small children and 16-year-old stepdaughter Ayakha Jiyane in Durban, will not be applying for his release on bail, the Pinetown Magistrates’ Court heard on Friday.

Dressed in blue pants, thong sandals, and a grey jersey, the father cried when the charges were read out in court. He kept his head down during most of the appearance.

#BREAKING: Sibusiso Mpungose has abandoned his bail application in the Pinetown Mag Court. He’s accused of hanging four of his children aged between 4 & 16. The case has been adjourned until the 9th of October for further investigations. @etvNewsSA #WyebankMurders #AyakhaJiyane pic.twitter.com/3mnYfUQglt

The case was postponed to October 9, for further investigation.

The news of the murders broke on Tuesday afternoon when police spokesperson Colonel Thembeka Mbele confirmed that police were hunting for Mpungose.

The bodies of his three children, Siphesihle, Khwezi and Kuhlekonke, aged four, six and 10, were found hanging in their home on Tuesday, at around 14:30.

The father fetched the children at school during the day and Jiyane was also last seen with him after he fetched her from Pinetown Girls’ High School.

Mbele said a search was conducted and Jiyane’s body was found late on Tuesday, hanging in bushes in New Germany, close to Durban.

On Wednesday, the children’s mother, Xoli Mpungose, told the media that she found her children hanging.

“In one child’s room, he hung them on a burglar bar on the window with the belt from their nightgown. In my room as well, he hung the other one,” she said.

She said her husband had sent their 10-year-old back and forth to the tuckshop to buy snacks, presumably so he would have time to murder each of the children.

There has been a spate of violence against women in South Africa in recent weeks, including the rape and murder of University of Cape Town student Uyinene Mrwetyana, allegedly at a post office.

South African women have also taken to social media with the hashtag #AmINext, calling for an end to the violence.

Oros Mampofu took to social media to share the sweetest birthday shout-out to his bae, Bianca Carmicheal. He confessed how lucky he was to have a person of her character in his life. Fans also wished Bianca Carmicheal a happy birthday. 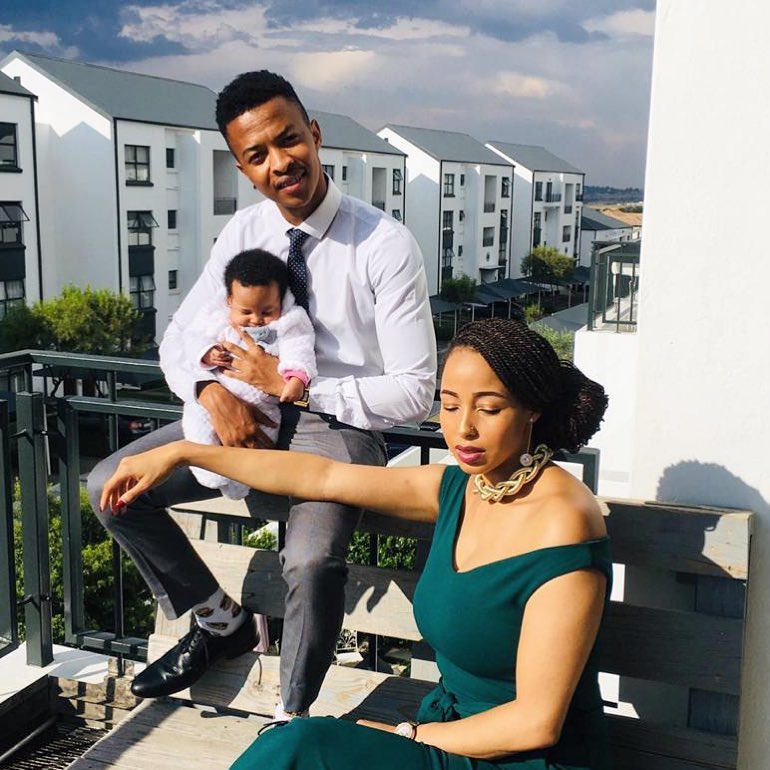 Mzansi actor, Oros Mampofu and his baby mama, Bianca Carmicheal, are indeed couple goals. They really get and appreciate each other. continue reading