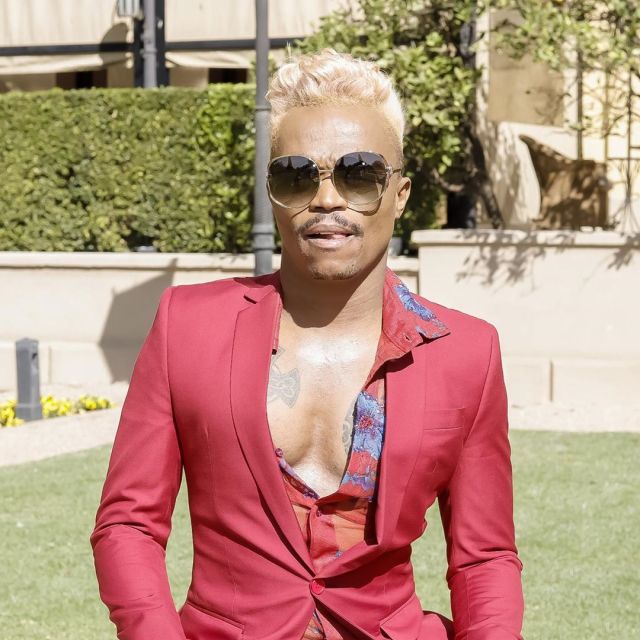 Idols SA judge Somizi Mhlongo has joined the chorus of outrage over the xenophobic attacks that have erupted across Mzansi this week, claiming that it is “our own blood that we are killing”. TimesLIVE reported this week how widespread looting and violence erupted across various parts of SA as locals and foreigners clashed. Somizi joined dozens of celebs in condemning the violence against foreign shop owners and in an Instagram post said that those who had divided Africa were celebrating the violence.

“Whoever divided Africa is turning in his grave in celebration right now. The divide and rule is working. Here we are calling each other foreigners in our own continent. Do Europeans call each other that? Americans? Asians? Australians? South Americans? Very sad. He acknowledged that there were many corrupt Africans who were selling drugs and/or trafficking humans, but he added that not all foreigners were to blame.

Somizi also condemned those who had taken matters into their own hands and said that the killing of any African was an injury to all Africans.

“We should not take matters into our own hands. The justice system should do its job. South Africa before we cast a stone at another African let’s first remember that it is our own blood that we are killing. Secondly, let’s remember that there are South Africans all over Africa. God save Africa. His message was applauded by many of his fans, including US star Syleena Johnson who responded with praying hands.

Amid the ongoing violence that is directed at black foreign nationals living in the country, the secretary-general of the ANC, Ace Magashule, has reminded people that black Africans are not the only foreigners in the country.

Speaking at a South African Student Congress (SASCO) rally at the Tshwane University of Technology (TUT) on Wednesday, a fierce Magashule said black people must always show solidarity with people of their own race. Read more

Related Topics:Somizi has spoken out against xenophobia.Somizi Mhlongo
Up Next