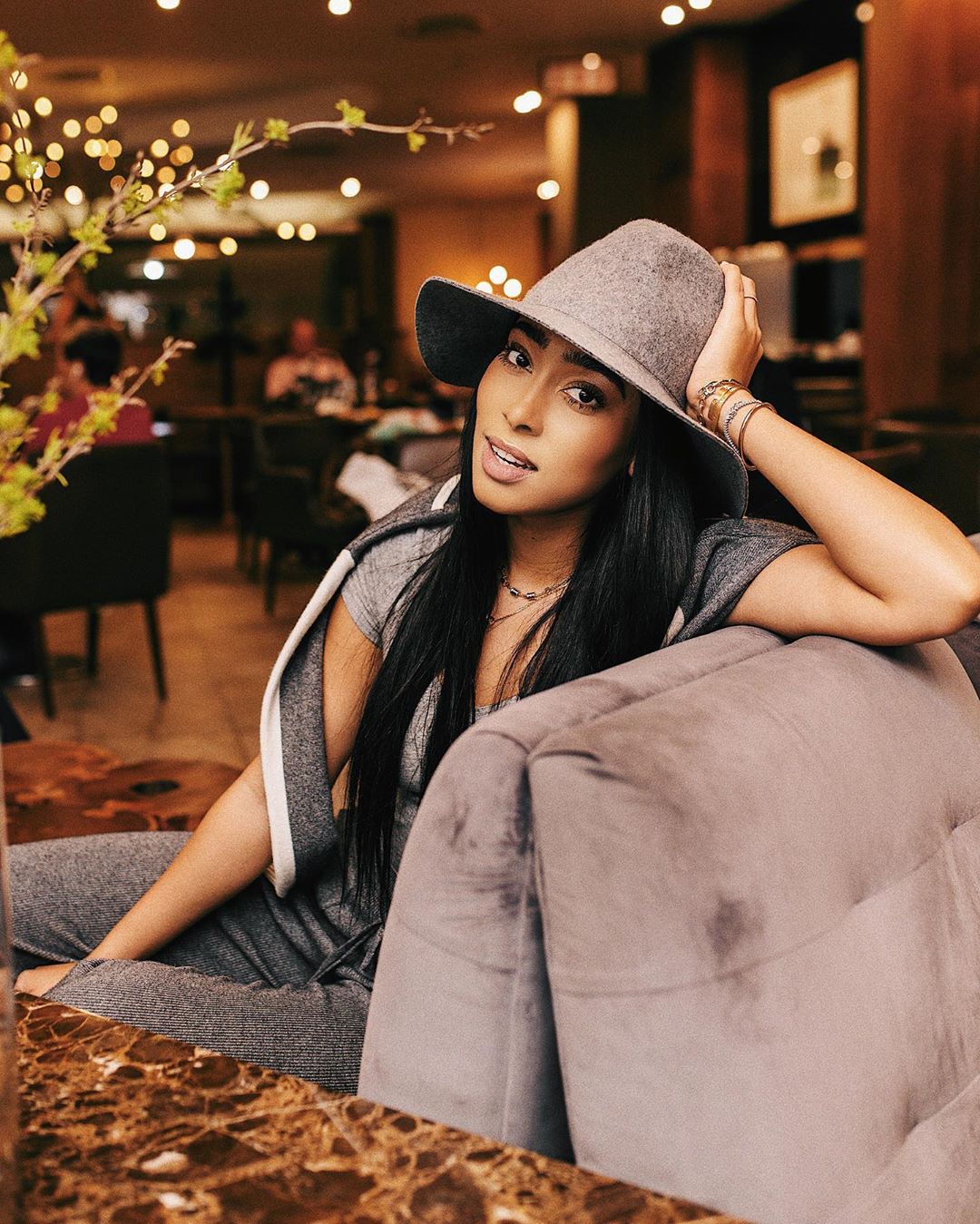 Influencer Sarah Langa has apologised to fans following a social media post, which showed her shedding animated tears at the recent reports of femicide in South Africa. Langa, who is known for her fashion sense was mocked on social media on Thursday for the video which sees her clad in designer wear like Louis Vuitton while she cried tears that were edited in with a GIF.

Her caption read: “Help #EnoughIsEnough”, which is reference to the hashtag that has been trending all week. In response to the backlash from social media users, Langa tweeted that she was trying to show that “if SA was a person it would be wearing Rich Mnisi and Thebe’s LVMH victory while drenched in tears for all the pain that women have suffered at the hands of men.

However this explanation did not sit well with fans who mocked her for this explanation. She then took to Instagram Live to apologise for her posts. Sarah said she had felt conflicted this week. While mourning with the nation she wanted to celebrate South African designer Thebe Magugu who won the Louis Vuitton Moët Hennessy’s LVMH prize.
She said she felt like she needed to speak out but acknowledged that she may have got it all wrong.

I was trying to display that confusion… it was obviously displayed in a very very inappropriate manner and I do acknowledge that I could have done it better. I could have displayed my emotions and my feelings in a more responsible way. She further said that she had made a mistake and was sorry for her actions.

Stylist and social media influencer Tshepi Vundla has been known to be one of Mzansi’s favourite fashionistas, and as many fans look up to her for real fashion inspiration.

We take a look at some of the things you need to know about her. Read more

Related Topics:Sarah LangaSarah Langa apologises for her femicide post
Up Next