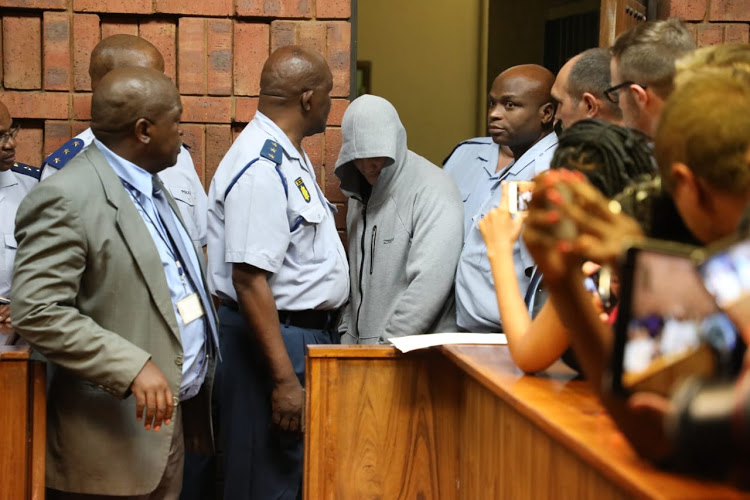 In March, the Pretoria Magistrate’s Court heard that the trial was expected to run from September 9 to 20.

The accused was arrested at the restaurant in September 2018, after he allegedly followed the seven-year-old child to a bathroom and raped her. A video, taken moments after the alleged incident, showed a man covered in blood, and angry patrons berating him. Since his arrest, the accused has not applied for bail.

In February this year, the accused was found fit to stand trial after spending a month in Weskoppies Psychiatric Hospital undergoing extensive evaluation.

He was evaluated by a team of four experts, including psychiatrists and a clinical psychologist, in line with a 2018 court order. The evaluation assessed the mental capacity of the accused and determined whether he could be held accountable.

The man was sent for observation after his lawyer told the court that there was a need to explore the mental state of his client at the time of the incident.

He said the accused had been diagnosed with bipolar disorder in 2013 and had been using drugs since he was 14 years old. It was put on record that the accused had previously undergone rehabilitation for substance abuse.

“He also tried to commit suicide because of the severe depression of having bipolar,” the lawyer said at the time. News24 previously revealed that the possession of an illegal substance in the Dros matter relates to a substance which was alleged found in his possession at the time of his arrest.

It is alleged that the substance tested positive for CAT and the charge sheet was changed to reflect this. News24 has taken a decision not to identify the accused until he has pleaded in court as stipulated in the Criminal Procedure Act.

According to Section 154(2b) of the Criminal Procedure Act: No person shall at any stage before the appearance of an accused in a court upon any charge referred to in Section 153(3) or at any stage after such appearance but before the accused has pleaded to the charge, publish in any manner whatever any information relating to the charge in question. Section 153(3) refers to criminal proceedings related to sexual offences charges. Once the accused has pleaded to the charges, News24 will reveal his identity in accordance with the law.

The Justice for Women march – along Durban’s beachfront – was arranged by seven women who were “outraged, shocked, hurt, confused and angry at the way men have been treating women”. Read more

Natasha Conabeer dies hours after she was found