South African President Cyril Ramaphosa on Monday condemned weekend violence in Johannesburg that claimed two lives after security forces clashed with looters involved in fresh xenophobic attacks. At least 10 people have been killed since the start of the month in a surge in attacks targeting foreign-owned businesses in and around South Africa’s largest city. The deaths of two people on Sunday, brings the death toll to 12.

Riot police fired stun grenades and rubber bullets on Sunday to disperse crowds targeting shops in Johannesburg’s gritty central business district and other neighbourhoods. Ramaphosa “has condemned in the strongest terms a resurgence in public violence that claimed two lives in Johannesburg yesterday,” the presidency said in a statement. One person was stabbed and another victim shot dead in an incident involving a large group of armed attackers, it said.

Many shops remained closed on Monday morning in the central business district, an AFP reporter said. Shops were set alight and burned on Sunday in the neighbouring Malvern district. Officials said most of the ten people killed since last week were South Africans. Local residents say at least one of those was killed when a shop owner defended their property. 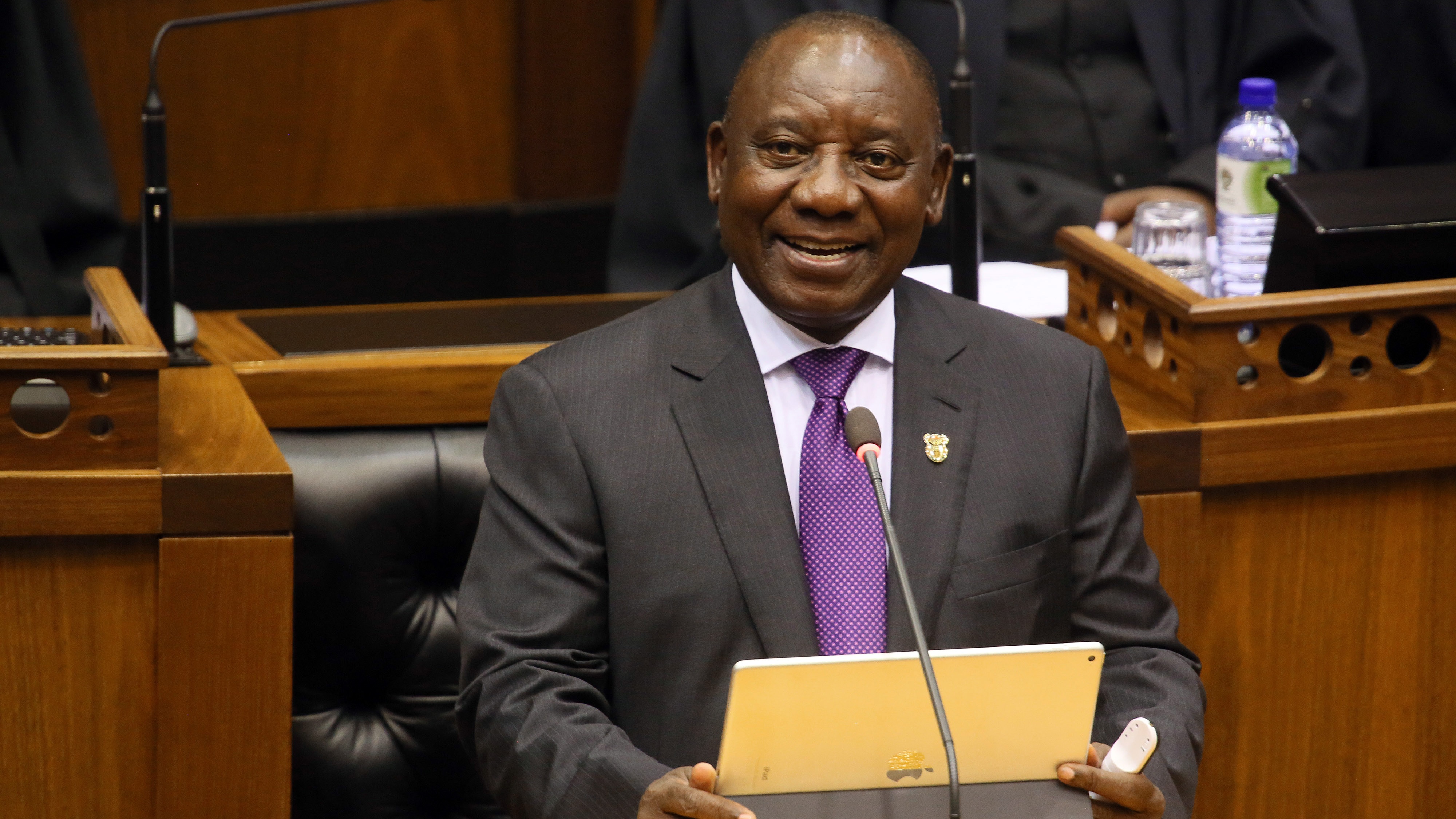 South Africa is a major destination for economic migrants from Lesotho, Mozambique, and Zimbabwe. But others come from Nigeria and as far as South Asia looking for work in the continent’s number two economy.

Immigrants are often the focus for anger among South Africans hit by chronic job shortages and the limited progress made by the majority black population since white-minority rule ended in 1994.

The recent violence has also strained relations between South Africa and Nigeria, which summoned Pretoria’s envoy and boycotted an economic summit in Cape Town in protest.

Nigerian President Muhammadu Buhari will visit South Africa in October to discuss responses to “challenges affecting people and businesses” in both countries. Officials have said several Nigerian businesses were attacked and burned down, though they said no Nigerians were killed.

Xenophobic attacks are not uncommon, especially for migrants working in low-skilled labour or shops in poor districts. In 2008, violence targeting migrants left 62 people dead, while in 2015, seven were killed in attacks in Johannesburg and Durban.

Pictures of Generations: The Legacy’s Lucy And Mrekza’s Wedding! We love TV weddings, despite being fake the emotional rollercoaster they bring is very much relatable and Lucy and Mrekza didn’t disappoint.

From the groom almost missing his own wedding to Lucy’s two wedding gown changes, sister in law’s speech, Tau MC’ing the wedding and Lesedi walking in on her BFF and ex make-out session, this wedding was made for TV. Read more