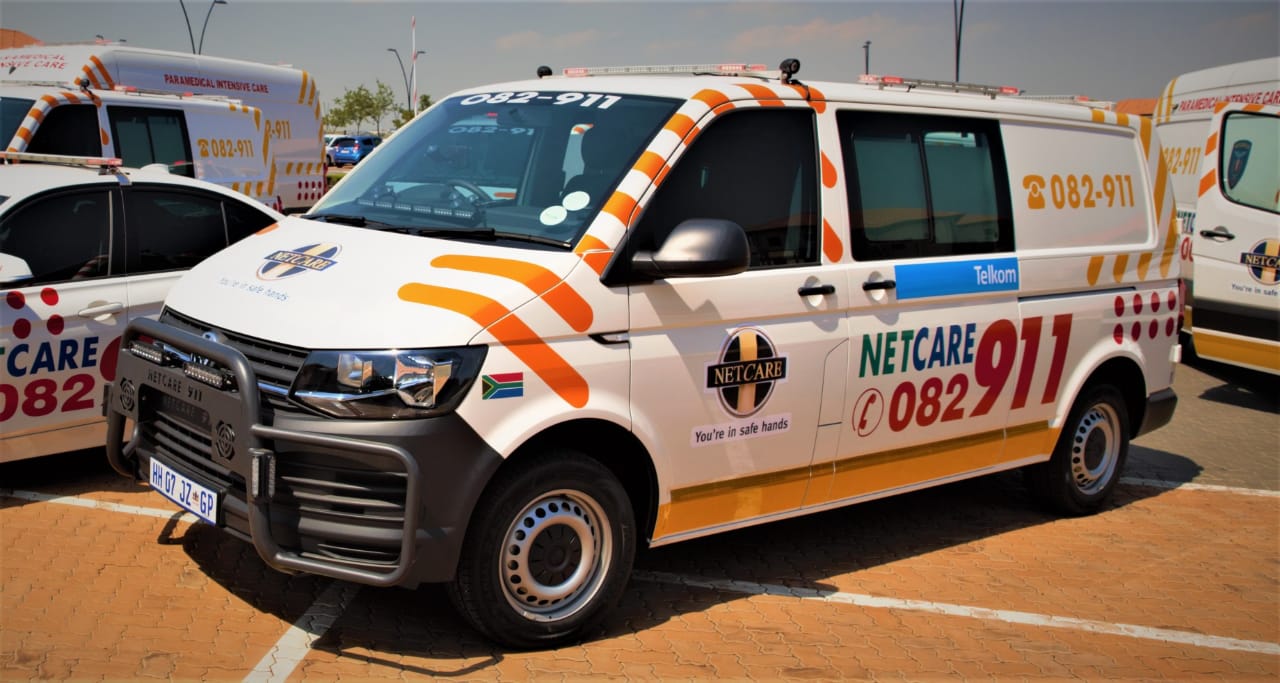 At 07H29 Wednesday morning Netcare 911 responded to reports of a collision on the corners of C.B. Downes Road and Portland Drive in Cleland Pietermaritzburg.

Reports from the scene indicate that a motorcycle and a light motor vehicle were involved in a collision.

Medics assessed the scene and found the motorcyclist had sustained serious injuries and required Advanced Life Support intervention to stabilise him.

Once treated the patient was transported by private ambulance to hospital for further treatment.

All necessary authorities were on scene.

In other news  – Natasha Conabeer dies hours after she was found

Natasha Conabeer, a 23-year-old University of KwaZulu-Natal student, who was found after having been allegedly kidnapped three weeks ago, has died.

A family friend has confirmed to The Mercury that Natasha Conabeer passed away on Monday morning. The friend declined to give further details as to the cause of death. Read more

Elderly male injured in truck vs car crash in Boksburg

One dead after car leaves bridge landing upside down in river