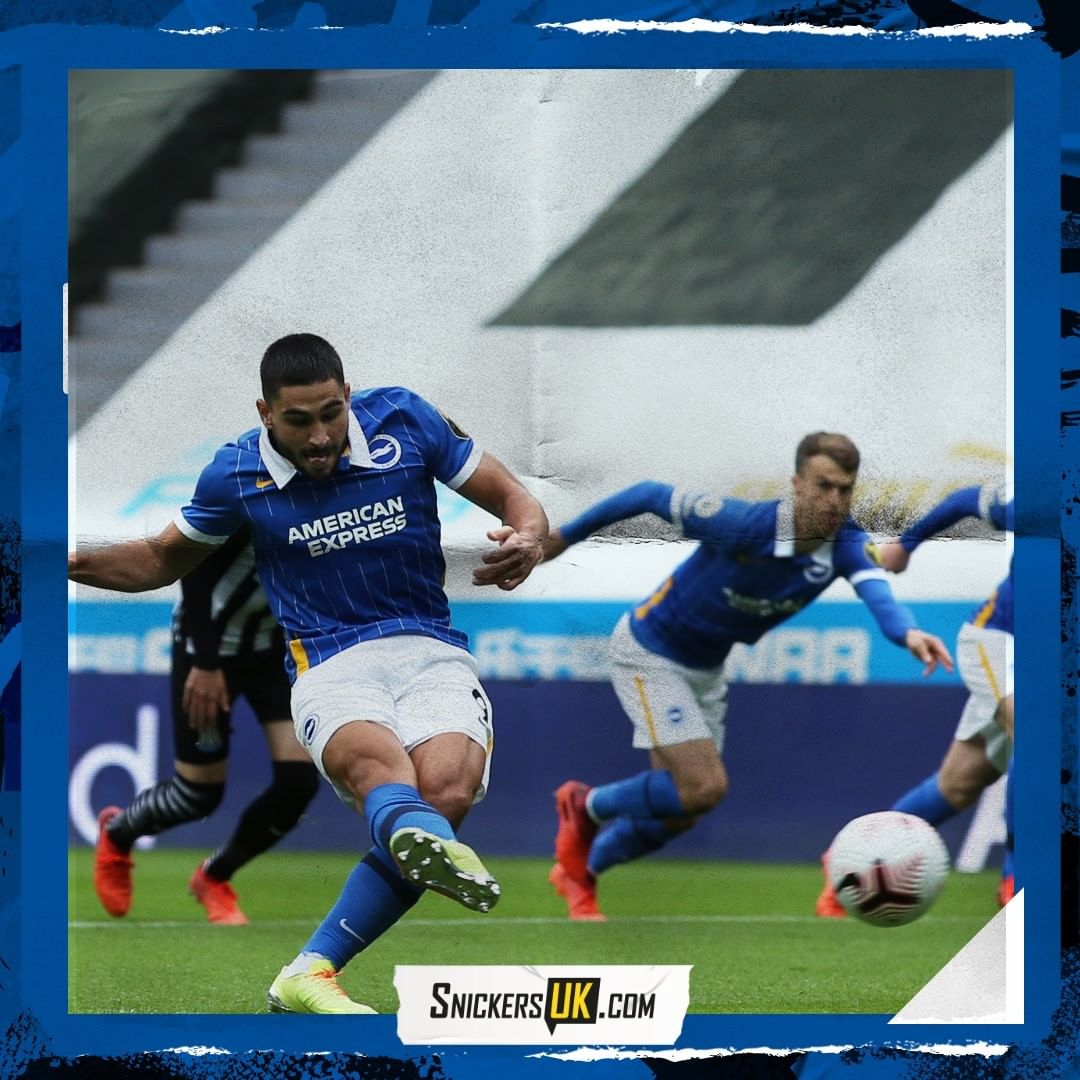 Brighton Hove beat Newcastle 3 – 0. It was a superb all-round showing from the Seagulls and the perfect response to losing their opening game to Chelsea. Neal Maupay scored twice as Brighton cruised to a comfortable Premier League victory over an under-par Newcastle at St James’ Park.

French forward Maupay was the early beneficiary as Graham Potters’ side took control, scoring twice in the opening seven minutes, with his first goal coming via a penalty after the impressive Tariq Lamptey was tripped by Allan Saint-Maximin.

His second, which was checked by the video assistant referee for offside, was a close-range finish to the bottom left corner at the end of a move down the right involving Lamptey and Leandro Trossard.

Newcastle, who struggled to recover after a sluggish start, did not manage a shot until the 40th minute and failed to register one on target throughout the whole game.

Brighton, who saw Trossard hit the post from long distance, rounded off a fine performance when Aaron Connolly curled in a right-foot effort. Yves Bissouma was sent off for the visitors but it was too late to effect the outcome of the game.

In other news – Ginimbi’s Sunday vibes are everything: Video

Ginimbi’s Sunday vibes are everything: Video. The socialite’s vibes is a must have shame. He is always in a jovial mood whenever we get to see him. Its on very rare occasions that you see him sad aor with an angry face.

News and word on the street is that Boss G aka Ginimbi’s Ferrari was involved in an accident yesterday. These are still…Learn More.