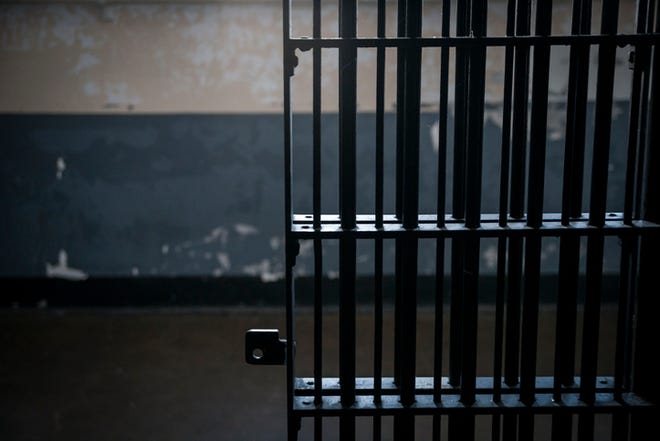 A Butterworth man who allegedly beat his girlfriend to death with an extension cord in “a  rage of jealousy” will appear in the local magistrate’s court on Tuesday.

The 42-year-old man was arrested on Sunday for the murder of his 26-year-old girlfriend at Bawa village in Butterworth in the Eastern Cape.

“It is alleged that the suspect assaulted the 26-year-old woman on Sunday at about 7pm at Lalini Locality, Bawa village, Butterworth,” he said.

According to Tonjeni, the suspect believed the woman was dating another man.

“The suspect is alleged to have used an extension cord to assault the victim until she died at his house,” Tonjeni said.

The young woman’s murder comes a month after Asithandile “Kwasa” Zozo from Dutywa, about 35km from Butterworth, was stabbed to death by her ex-boyfriend Viwe Rulumeni.

Rulumeni will be back in the dock on October 6.

Provincial police commissioner Lt-Gen Liziwe Ntshinga condemned the murder of the “defenseless woman” and congratulated Butterworth police for its swift response in arresting the suspect.

Related Topics:Girlfriend beaten to death with electric cord
Up Next

Maker of vodka-based ‘whisky’ ordered to destroy the products