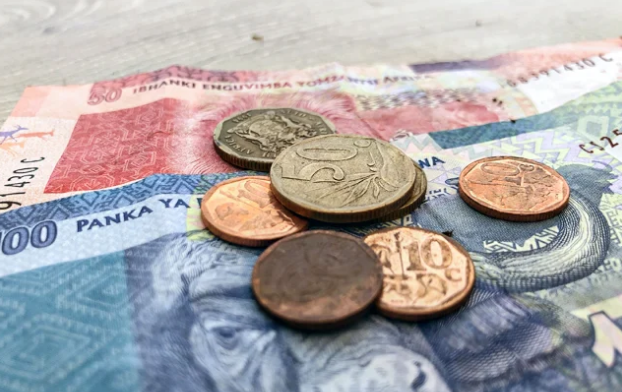 The report is compiled from almost 5,000 responses, overwhelmingly from women (97%) with an even split between South Africans (48%) and Zimbabweans (49%).

The data shows not only a dramatic drop in earnings due to the pandemic, but a continued trend prior to the lockdown of domestic workers not earning enough to cover their most basic needs, the group said.

While most workers were earning greater than R2,500 (63%) before lockdown, only a small minority (14%) were earning above R4,000 which is generally considered to be a living wage.

“The establishment of a national minimum wage was a notable achievement, but it is clear that this is becoming increasingly inadequate to cover even the bare minimum of household expenditure. This has forced many families to take on debt which often spirals out of control.

“With the onset of the Covid-19 pandemic and subsequent lockdown, the majority of workers fell below the R2,500 threshold (74%). Given that their costs have shown no sign of decreasing, this has placed phenomenal pressure on already struggling households.”

The poll data shows that:

This may show a tendency of middle-class households to reduce work hours to increase affordability, however a reduced duration has very little impact on the fixed costs a worker incurs to perform their job on a given day.

The rising cost of living

While an increasing number of domestic workers are facing unemployment and stagnant wages, SweepSouth’s data shows a sharp rise (44%) in the cost of living for domestic workers during the Covid-19 pandemic when compared to 2019.

This is in sharp contrast to the annual consumer price inflation figures reported by Stats SA for June 2020 of 2.2%, the group said.

The Pietermaritzburg Economic Justice & Dignity Group’s (PEJD) Household Affordability Index found a significantly larger rise in core expenses of 7.8% in July 2020, but this still falls short of this report’s findings.

Total average monthly basic expenses stood at R4,225 per month (34% 2019: R3,137 per month). This is slightly lower than the the expected R4,423 to cover basic necessities for a household of 4 as reported in the PEJD Household Affordability Index.

“Bucking the annual trend of inflation are data and airtime expenses. The decrease in data costs is likely related to increased government regulation in the sector following a December 2019 Competition Commission ruling.

“This shows the significant power government has to reduce costs for the poor and working class,” SweepSouth said.

Related Topics:How much money do domestic workers earn in South Africa?
Up Next