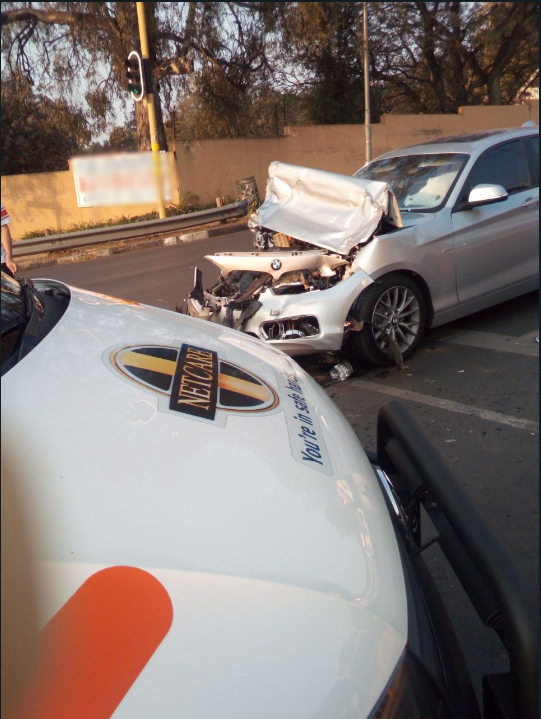 Two injured in Randburg collision. Reports from the scene indicate that two cars were involved in a collision.

Gauteng: Late yesterday afternoon Netcare 911 responded to reports of a collision on the corners of Republic and Surrey in Randburg.

The female patient was treated on the scene and once stabilised was transported by ambulance to the hospital for further treatment.

Related Topics:Netcare 911Randburg collision
Up Next

Driver critical after slamming into tree