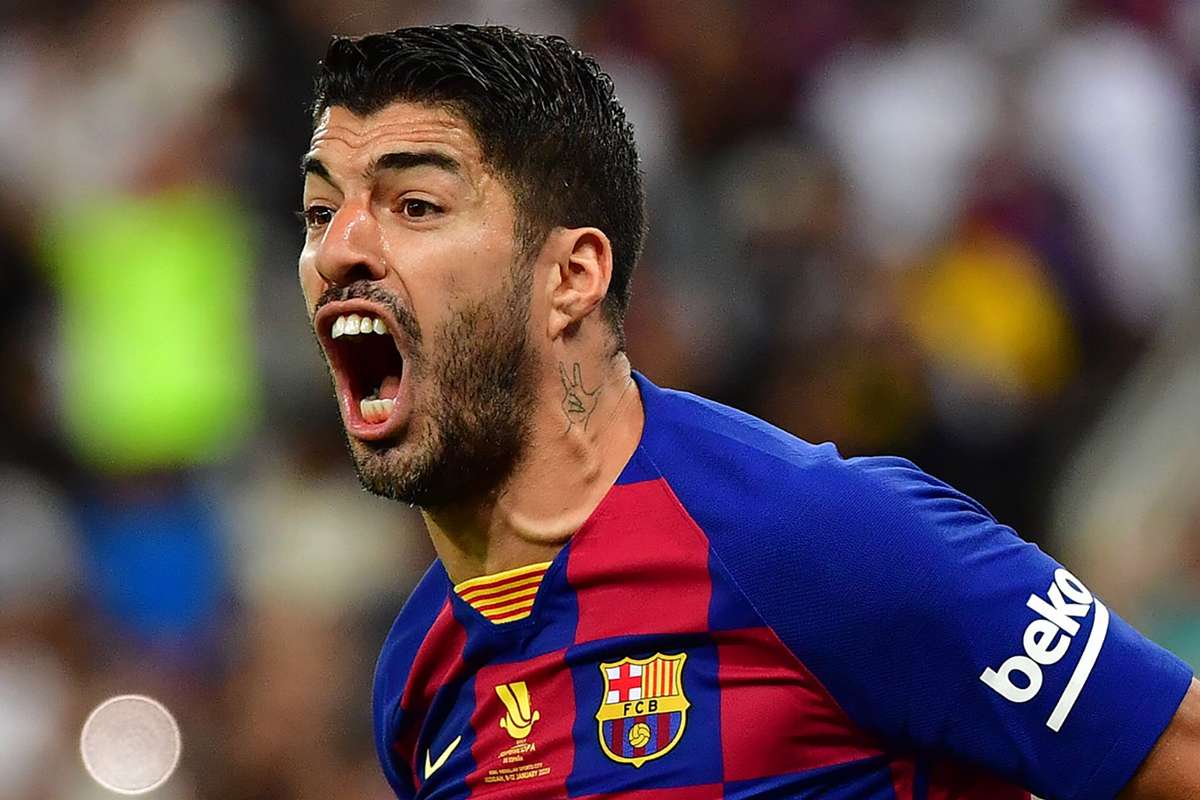 Former Barcelona striker Luis Suarez in a cheating scandal. The Barcelona outcast, 33, was seemingly on the brink of a move to the Serie A champions but, first, he needed to pass a language test. Italian police are investigating claims Luis Suarez cheated when he took his Italian exam to gain a passport for his failed move to Serie A giants Juventus.

It’s been a tough few days for football with Chelsea owner Roman Abramovich facing questions over his involvement in a third-party ownership scheme, following an investigation by the BBC’s Panorama program.

The probe, part of the FinCEN Files leak, links the Russian billionaire, who bought Chelsea in 2003, to a company called Leiston Holdings, which held stakes in the future sales of players, until third-party ownership was banned by FIFA in 2015. The report claims one of the players Abramovich held an economic interest in was Sporting Lisbon’s Andre Carrillo, who played against Chelsea, in the Champions League in 2014.

A spokesperson for Abramovich denied any wrongdoing, saying: “The fact that transactions may have been confidential does not mean that they were unlawful or otherwise in breach of then-applicable rules or regulations. “(The transactions) relate to the period before FIFA changed their rules.

“The fact that we are not aware of this issue confirms that there has been no wrongdoing, as no action was taken.” The practice was outlawed under Premier League guidelines in 2008, following West Ham’s loan deals for Carlos Tevez and Javier Mascherano.

It’s also been a rocky period for Suarez who was eligible to apply for an Italian passport, as his wife, Sofia Balbi, has Italian ancestors. But rules dictate he needed to pass his language test. Suarez passed his exam, but — soon after, Juve pulled the plug on the deal.

Director Fabio Paratici claimed the club wouldn’t have time to sort his passport before having to register him into their squad. But now, multiple reports in Italy are claiming Suarez actually cheated and “knew the test questions” in advance.

There is nothing to suggest Juventus knew about the “cheating” and the University of Perugia are said to be the focus of the investigation, not Suarez himself. Yesterday, the Perugia Prosecutor’s Office released a statement regarding the investigation.

It read: “During the investigations, some irregularities have emerged in the exam of Certification of Italian, sat on September 17 by Uruguayan football player Luis Alberto Suarez Diaz, needed to obtain the Italian citizenship. “From the investigation, it emerged the topics in the exam had been agreed in advance with the applicant.

“The relative mark had been attributed even before carrying out the exam, regardless of the fact an elementary proficiency of the Italian language has been verified during remote classes carried out by lecturers.

“Today, the Italian financial police are moving forward to capture the documents at the university offices . . . “(They will) verify the actions described beforehand and notify the information assurances for the crimes of the revelation of professional secrecy, false representation committed by public officials in official documents and other.”

It is not yet clear what punishment Suarez could face if found guilty of cheating. Earlier this month, Barcelona revealed they were so keen to offload Suarez’s wages, they would pay to get him off the books.

New boss Ronald Koeman told Suarez he was not in his plans for the season. After Juventus pulled out of a deal, Atletico Madrid became the new favourites to sign the Uruguayan, beating Ajax to the move.

Atletico have already offloaded Alvaro Morata — who only joined on a permanent deal this summer — Juventus to make room. They are also set to give Diego Costa the boot. Suarez has been involved in controversy before:

BITING
Suarez has been caught biting opponents three times during his career. The Uruguayan was caught munching on PSV star Otman Bakkal during his time at Ajax and was banned for seven games.

He was later banned for ten games after he bit then-Chelsea ace Branislav Ivanovic in 2013, before sinking his teeth into Giorgio Chiellini during the 2014 World Cup. The latter saw him suspended from all footballing activity for four months.

GHANA DRAMA
Suarez was sent-off during the 2010 World Cup quarter-finals against Ghana for an outrageous, deliberate handball preventing Dominic Adiyiah from scoring in the final minute with the scores level at 1-1. A penalty was awarded and subsequently missed — with Uruguay ultimately progressing on penalties.

In other news – Shiri yabvuta Rekeni: Police officers forced off a kombi by Mahwindi: Video

Shiri yabvuta Rekeni: Police officers forced off a kombi by Mahwindi: Video. There was free drama at a Kombi rank station when police officers were denied access to board a Kombi by touts popularly know as Mahwindi.

The drama was even more exciting as the policemen were even shoved off the Kombi and had their baton stick taken away from them. The group of…Learn more.