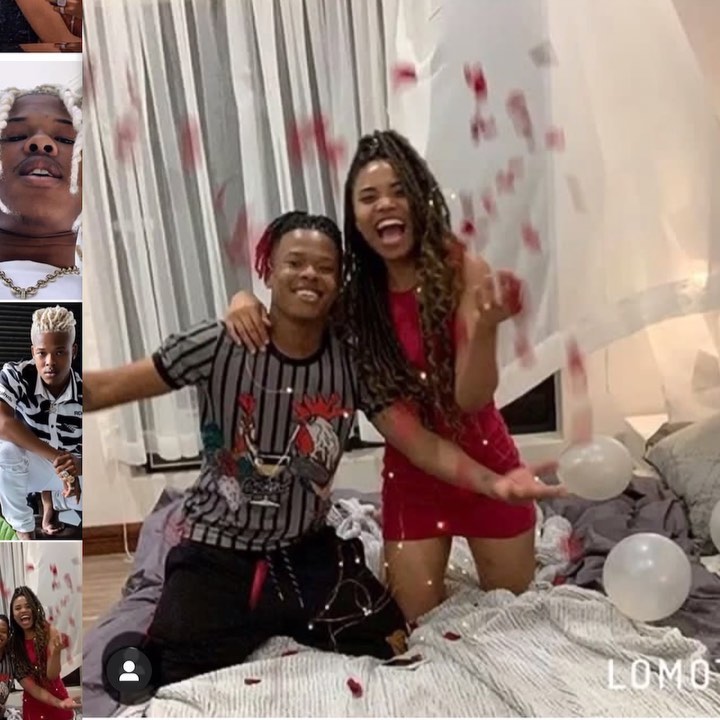 The There They Go hitmaker hit back at the YouTuber and even confirmed that his girlfriend is “nasty”. In her defence, the rapper described Sammie as his backbone. Nasty shared a snap of himself and Sammy and captioned it:

“Of course she’s nasty. I taught her that stupid… This woman (is) my backbone.”

Of course she’s nasty. I taught her dat 😋 stupid .. this woman my backbone 🤞🏾 pic.twitter.com/p8Mqmb1JpR

Slik Talk had claimed that Nasty C is in love with a gold digger. He alleged in his YouTube video:

It has been 5 years since multi-award-winning SA comedian Trevor Noah, began hosting his renowned The Daily Show, which is filled with dose of unfiltered humor.
In 2017 Trevor signed a 5 year deal to host the show taking over from Jon Stewart, and it has been an interesting ride…Learn More.