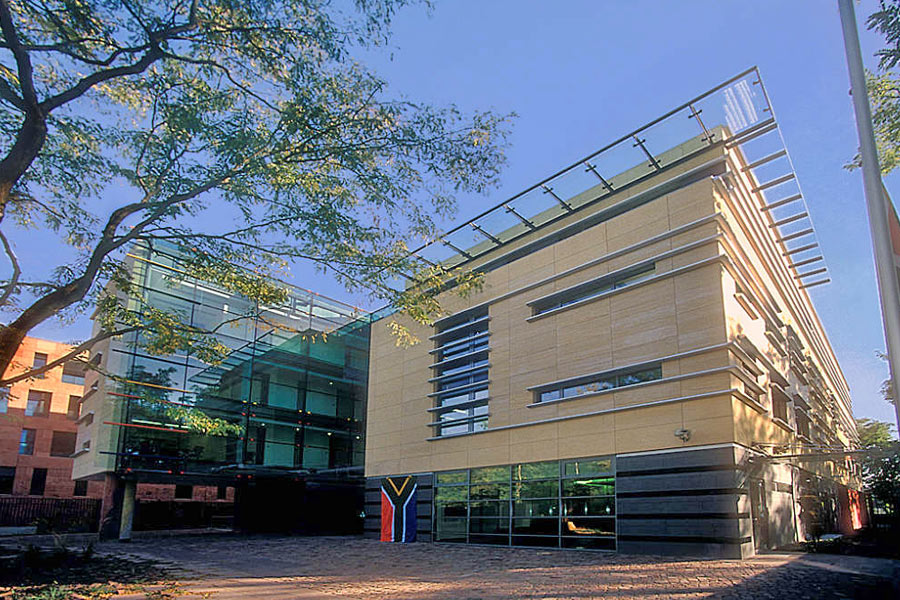 The South African embassy in Lagos has been forced to temporarily shut its doors. It joins local businesses in Nigeria, MTN and Shoprite, which have come under attack.  That’s after days of riots in South Africa targeting foreign-owned businesses.

The Department of International Relations and Cooperation’s Lunga Ngqengelele says the decision to shut down the embassy is out of concern for the safety employees of the embassy. We have been in communication with the Nigerian government and we have been assured of the protection of the businesses belonging to SA.”

“Nigerian police quelled the uprising from the Nigerians attacking SA business, we understand that arrests were made. We are pleased that there was no loss of life.” Several African countries have expressed their dismay at the violence against their expatriates in South Africa.

Meanwhile, hundreds of Zambian students, dressed mostly in black and chanting ‘No Violence’, protested outside the South African High Commission in Lusaka. Other African countries and the African Union have called on President Cyril Ramaphosa to take action. Citizens from across the continent voiced their anger on social media, with some threatening retaliation.

An anonymous list is circulating that accuses various men of rape, and rapper Da L.E.S has also objected to being so named. Music producer and former Generations actor Sipho ‘Psyfo’ Ngwenya has opened a case against a Twitter user who shared rape accusations recently made against him.

A list of well-known South African musicians has been circulating on social media, with women recounting how they were allegedly s-e-xually abused by the men on the list. One of those on it was Ngwenya. Read more