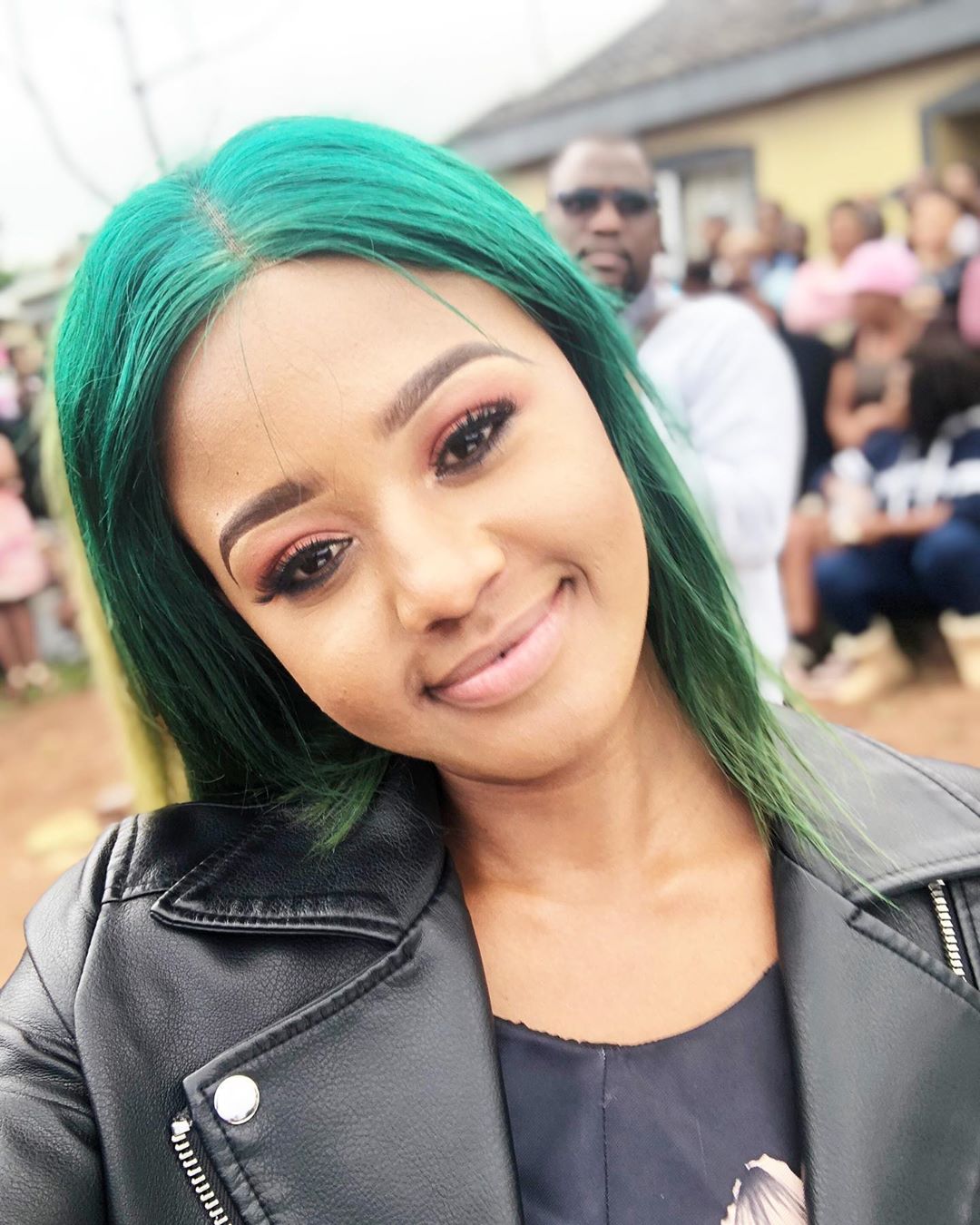 Babes Wodumo is more famous for her hacked social media account than her music these days. She’s insisting that her Twitter account has been hacked and whoever did it is making comments she’d never utter herself.

Babes Wodumo is making headlines for being hacked so often that it’s becoming silly.

Many people feel sorry for the Gqom singer and her bad luck, but more people are convinced it’s all an act to avoid accountability for the things she says.

Whatever the case, Babes is insisting that she’s been hacked and is asking her followers to report her Twitter account and help her put an end to it.

People are confused about why she doesn’t just delete the account and start afresh.

Very recently, Briefly.co.za reported that Babes’ “hacked” Twitter account continues to create havoc on social media. Messages from the account targeted muso, Davido, and stated that Nigerians were responsible for bringing drugs into the country as well as stealing RDP houses from South Africans.

When a message from her account went after Transport Minister, Fikile Mbalula, Babes also cried ‘hacked’.

And earlier, when she got dragged for nasty comments made about Lady Zamar and her skin, she was (you guessed it) hacked as well.

With so many incidents and no visible effort to protect her account, it’s hard to blame people for accusing her of lying about being hacked.

Check out what some people had to say:

chiradzanyasha – Ohh please, why is it that whenever you post sh*t, and people disapprove you always quick to use the ‘HACKED’ word. Learn to own up and by the way DNT COME TO ZIMBABWE.

cbuccy Why are you always hacked?? Comeon

In other news – Two more burnt bodies discovered in Gauteng

Police are investigating if the two murders are linked to the ongoing xenophobic attacks and rampant lootings in many parts of Gauteng. Two more burnt bodies were found in Katlehong on Thursday morning.

Police spokesperson Colonel Lungelo Dlamini said they were investigating two cases of murder after the two people, who are yet to be identified, were assaulted and set alight in Katlehong. continue reading

Related Topics:Babes Wodumo
Up Next

Somizi has spoken out against xenophobia