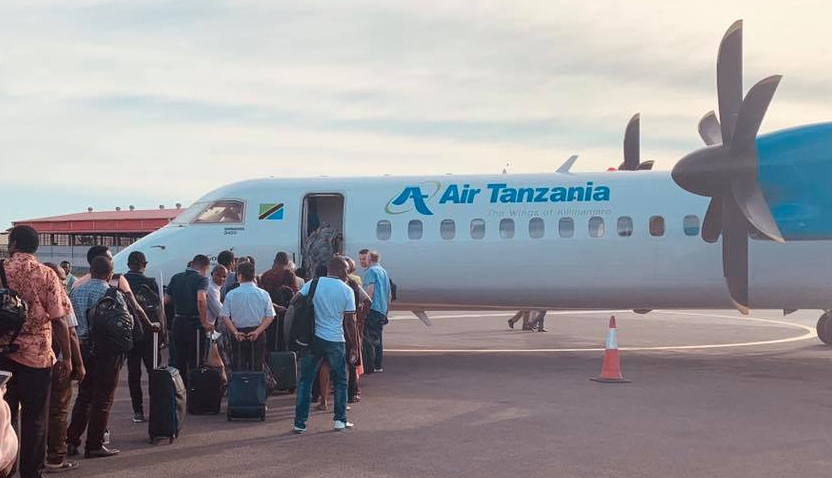 Tanzania’s national carrier suspended its flights from the commercial capital Dar es Salaam to Johannesburg, citing ongoing violence that was a risk to its passengers.

“You are aware that there is ongoing violence in South Africa whereby the youth have taken laws in their hands,” Tanzania’s Transport Minister Isack Kamwelwe told journalists in Dar es Salaam.

“Due to that, we have decided not to transport passengers to the destination where their lives will be in jeopardy.”

At least seven people have been killed and hundreds of arrests have been made during a week of anti-immigrant violence in South Africa.

Meanwhile, an Air Tanzania jet was released after it was impounded over a farmer’s $33-million compensation claim.

The Air Tanzania aircraft was seized in August at Johannesburg’s OR Tambo International Airport after it landed on a flight from the Tanzanian economic capital Dar es Salaam.

The seizure related to case dating back to the 1980s from a farmer who for years has sought his claims of compensation for a Tanzanian government nationalisation of his private farm.

Tanzanian Foreign Minister Palamagamba Kabudi said the South African court impounded the plane on August 21 in a special procedure, without hearing the Tanzanian government side.

“The judgment (by which the seizure was ordered) was cancelled after the court heard our arguments,” Kabudi said at a press conference.

In other news – Elderly man dies after falling from the roof

At 14H48 Thursday afternoon, Netcare 911 responded to reports of a person that fell at a construction site in Waterkloof Pretoria. Reports from the scene alleged that an adult male had fallen approximately three meters off a roof while doing an inspection.

Medics assessed the patient and found that he showed no signs of life and was sadly declared deceased on the scene. continue reading

Related Topics:Air Tanzania
Up Next