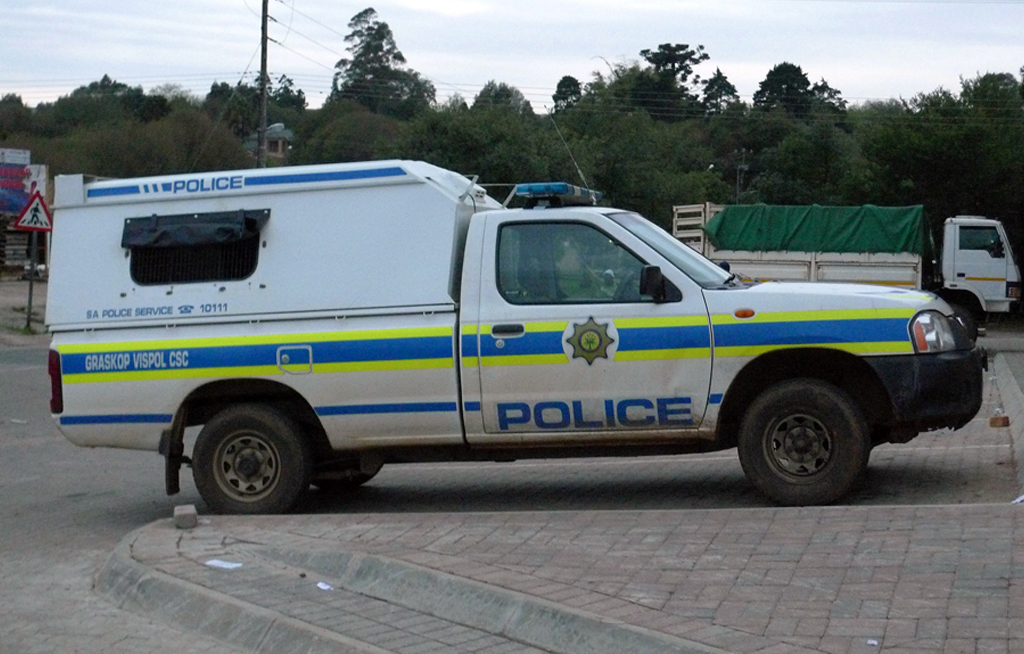 As South Africans mourn the death of Uyanene, seem things are getting much worse. An angry mother wants her child’s school transport driver to rot in prison. The man allegedly raped her three-year-old daughter on her way from pre-school last Thursday.

The 27-year-old mum from Peace Valley in Pietermaritzburg discovered the incident on the same day.

She cannot be named to protect the identity of the child. “My daughter came home from pre-school looking more tired than usual. She changed and went straight to sleep,” said the mum.

“She woke up at about 9 pm and told me her private parts were painful. I asked her if she was injured and she said umalume inserted his 4-5 into her that afternoon.”

The mum took the child to Edendale Hospital, where nurses confirmed she’d been raped.

After making a statement at the hospital’s care centre, she hoped an arrest would be made immediately, but the man was still roaming the streets days after that.

“On Tuesday, I discovered a case was opened only on that day. Officials at the care centre said they had submitted the information at Plessislaer cop shop but the police insisted it was not handed over immediately,” she said.

KZN police confirmed a man was arrested and would appear in court soon.

In Other News – Moshe Ndiki on being engaged: I’m with someone that I know I belong with

It’s been less than a week since Phelo Bala popped the question and Moshe Ndiki tells TshisaLIVE that he is still on cloud nine. The stars announced their engagement on Sunday after several months of dating. Phelo proposed at a spot at Northcliff Hill in Johannesburg, where he had planned a surprise picnic for Moshe.

Flaunting his ring at the launch of this year’s Joburg Film Festival, Moshe told TshisaLIVE that he was still getting used to the feeling of being engaged. The last couple of days have been quite amazing and overwhelming. Every time I look at my finger I am like ‘What? Really?’… It feels different. You breathe different. You talk different. read more

Related Topics:3 year old girl raped by Driver
Up Next