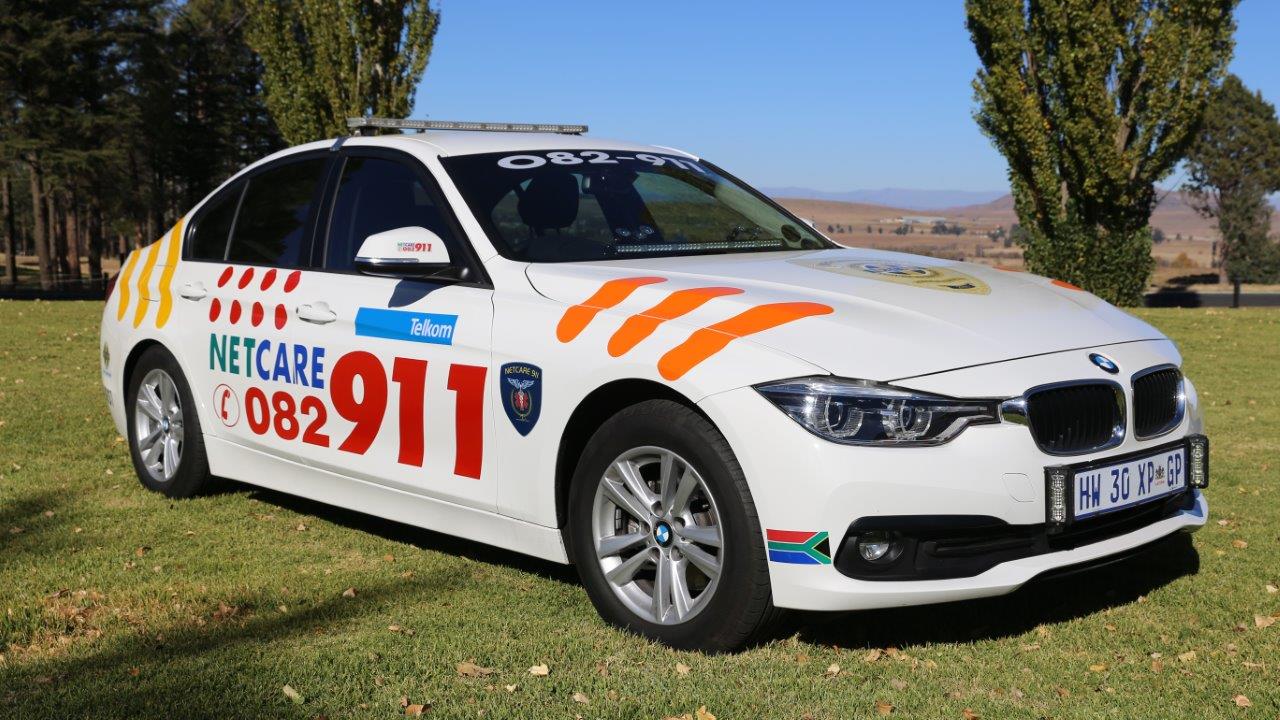 At 12H21 Friday afternoon, Netcare 911 responded to reports of a collision on Hilton Avenue in Hilton. Reports from the scene indicate that a car and a bakkie were involved in a collision.

Medics assessed the patients and found that an adult female from the bakkie sustained serious injuries. The driver of the car, an adult male had sustained moderate injuries.

Both patients were treated on scene and transported by a private ambulance service to the hospital for further treatment.

In Other News – What Killed Chester William?

The eNCA television news channel reported the death of former Springbok Williams, who was a key part in the 1995 World Cup squad that united the nation by winning the tournament on home soil, with confirmation later coming from South Africa Rugby of the tragic news.

“The news of Chester’s passing is devastating and hard to believe, as he was still young and seemingly in good health,” said SA Rugby president Mark Alexander.

“Chester was a true pioneer in South African rugby and his performances at the World Cup in 1995, as a snapshot of his Springbok career, will forever be etched in the hearts and minds of our rugby public. read more

Related Topics:Two injured in Hilton Accident
Up Next