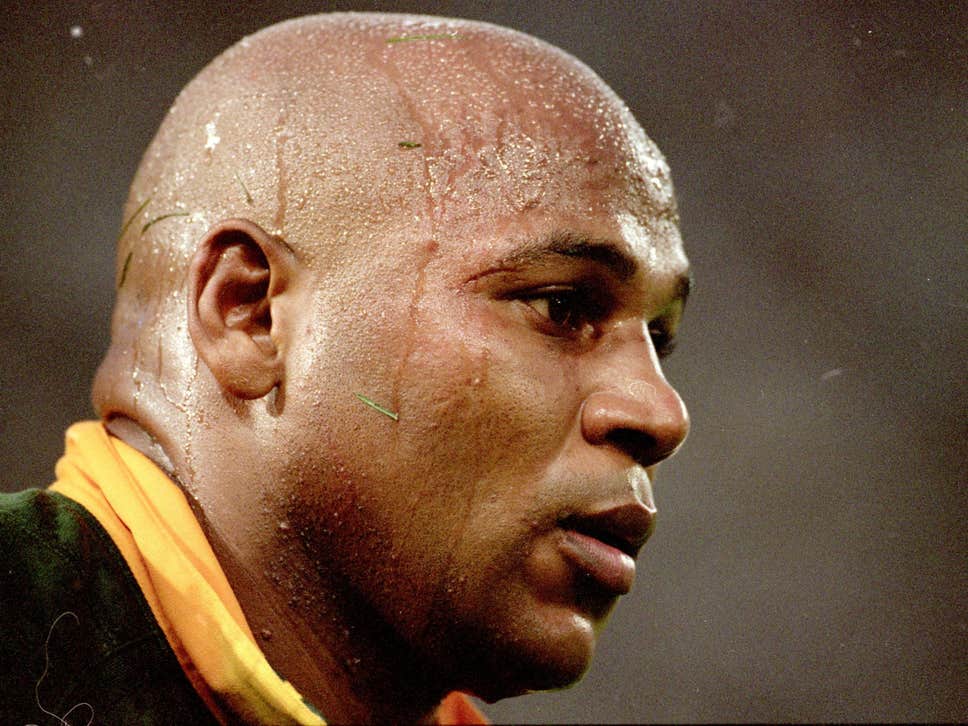 The eNCA television news channel reported the death of former Springbok Williams, who was a key part in the 1995 World Cup squad that united the nation by winning the tournament on home soil, with confirmation later coming from South Africa Rugby of the tragic news.

“The news of Chester’s passing is devastating and hard to believe, as he was still young and seemingly in good health,” said SA Rugby president Mark Alexander.

“Chester was a true pioneer in South African rugby and his performances at the World Cup in 1995, as a snapshot of his Springbok career, will forever be etched in the hearts and minds of our rugby public.

“As a member of the Springbok class of 1995, Chester was not only well-known in the rugby fraternity, but he was a much-loved South African whose influence stretched wider than just the rugby world.

“He was passionate about rugby and South Africa and as coach, at various levels, selflessly gave back to the game after he hung up his boots. He played with courage and was a beacon of light in his community and in the broader South African context.

“Chester Williams had so much more to give. Our thoughts and condolences are with his wife, Maria, his children, family and friends during this very sad time.”

Chester Williams won 27 caps for the Springboks during an international career that spanned from 1993 to 2000, in which he scored 14 tries for his country, while he also represented the Western Province and Golden Lions at club level, as well as South African Super Rugby side the Cats.

However, he is most remembered for being the only black player in the South Africa squad that first won the World Cup 24 years ago – a triumph that brought a divided nation together like never before following apartheid.

The tournament followed the country’s return to international competition after decades of sanctions and anti-apartheid boycotts. Williams was one the first black players to represent the national team that was dominated by white players, making him the face of the push for multi-racial reconciliation that followed Nelson Mandela’s election in 1994 as the first democratic president.

Nelson Mandela played a large role in uniting the country with his public support of the Springboks, while fans worshipped Williams as he scored four tries in one single match in the quarter-final victory over Samoa on South Africa’s path to victory.

News of Williams’ death comes just two months after the loss of his fellow wing James Small, who lined up alongside Williams in the 1995 final victory over New Zealand. Small died in July following a heart attack.

At the time of his death, Williams was still coaching rugby un the form of the University of the Western Cape in the FNB Varsity Cup, having also been involved with the Blitzboks, Cats, the national teams of Uganda and Tunisia and the Phakisa Pumas.