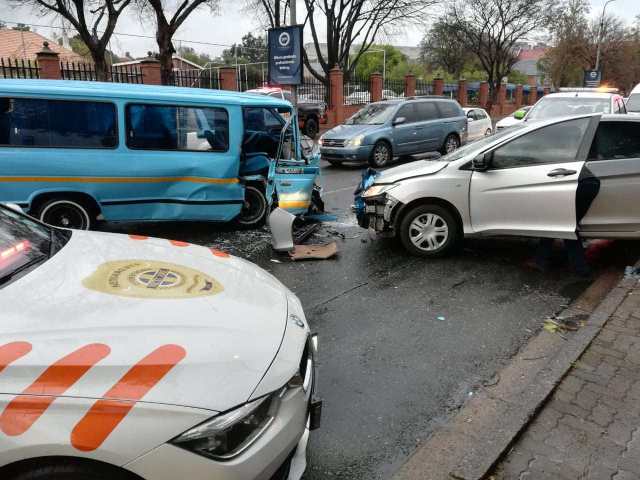 At 06H50 Friday morning, Netcare 911 responded to reports of a collision on Oxford Road in Parktown Johannesburg.

Reports from the scene indicate that a mini-bus taxi and a light motor vehicle were involved in a collision.

Medics assessed the scene and found one adult male from the mini-bus taxi had sustained minor injuries.

Once treated the patient was transported by private ambulance to the hospital for further treatment.

J’Something is often gushing about his beautiful wife, but recently he took a moment to show some love for someone else – his father-in-law.

The muso took to social media to praise the man who raised his wife. Read more

Related Topics:Parktown Accident
Up Next