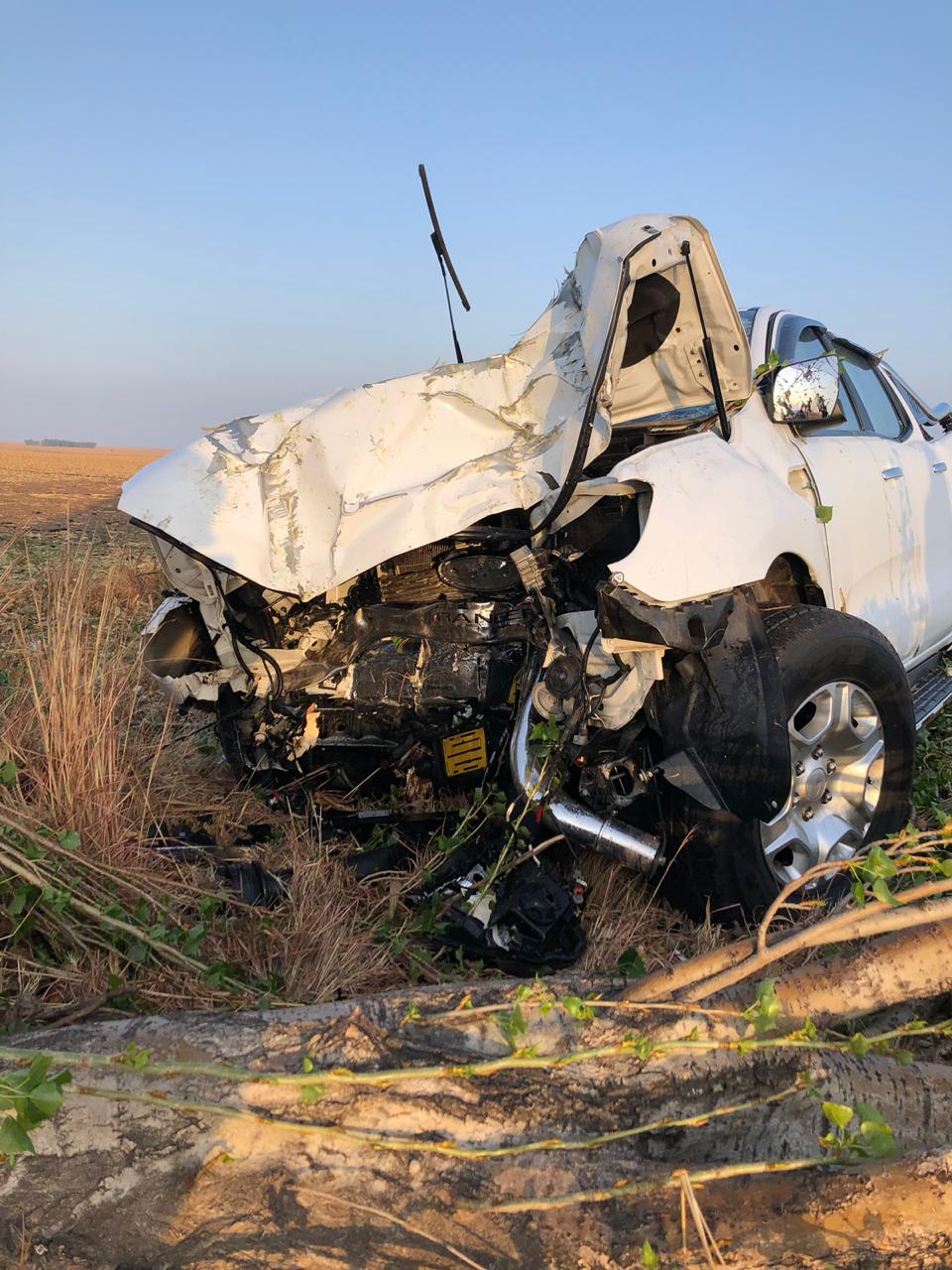 At 05H30 Saturday morning Netcare 911 responded to reports of a collision on the R57 between Sasolburg and Heilbron. Reports from the scene indicate that the driver of a light delivery vehicle lost control crashing into a tree.

Medics assessed the patient and found that two teenage males had sustained serious injuries and required Advanced Life Support intervention to stabilise them.

An adult male and female were found to have sustained fatal injuries and were sadly declared deceased on the scene.

Once treated the injured were transported to the hospital for further treatment.

In Other News – Uyinene Mrwetyana laid to rest

Tears flowed at the funeral of Uyinene Mrwetyana, the UCT student who was raped and murdered, allegedly by a Post Office employee in August.

Friends, politicians and family paid tribute to the 19-year-old whose missing person case, and subsequent rape and murder shook the nation.

On Monday, in a Cape Town court, it was tragically confirmed that the body of a woman found in Khayelitsha was that of Uyinene, the film and media student from the University of Cape Town, who had been missing for a week.

A 42-year-old suspect, who works at the Post Office, was arrested on last Saturday in connection with her disappearance. He was subsequently charged with murder and rape on Monday when the body was confirmed as Uyinene’s body.

She had last been seen alive at the post office, where she told friends she had gone to collect a parcel. see pictures

Related Topics:Bakkie AccidentTwo dead in bakkie vs tree crash
Up Next

One injured in Fourways crash