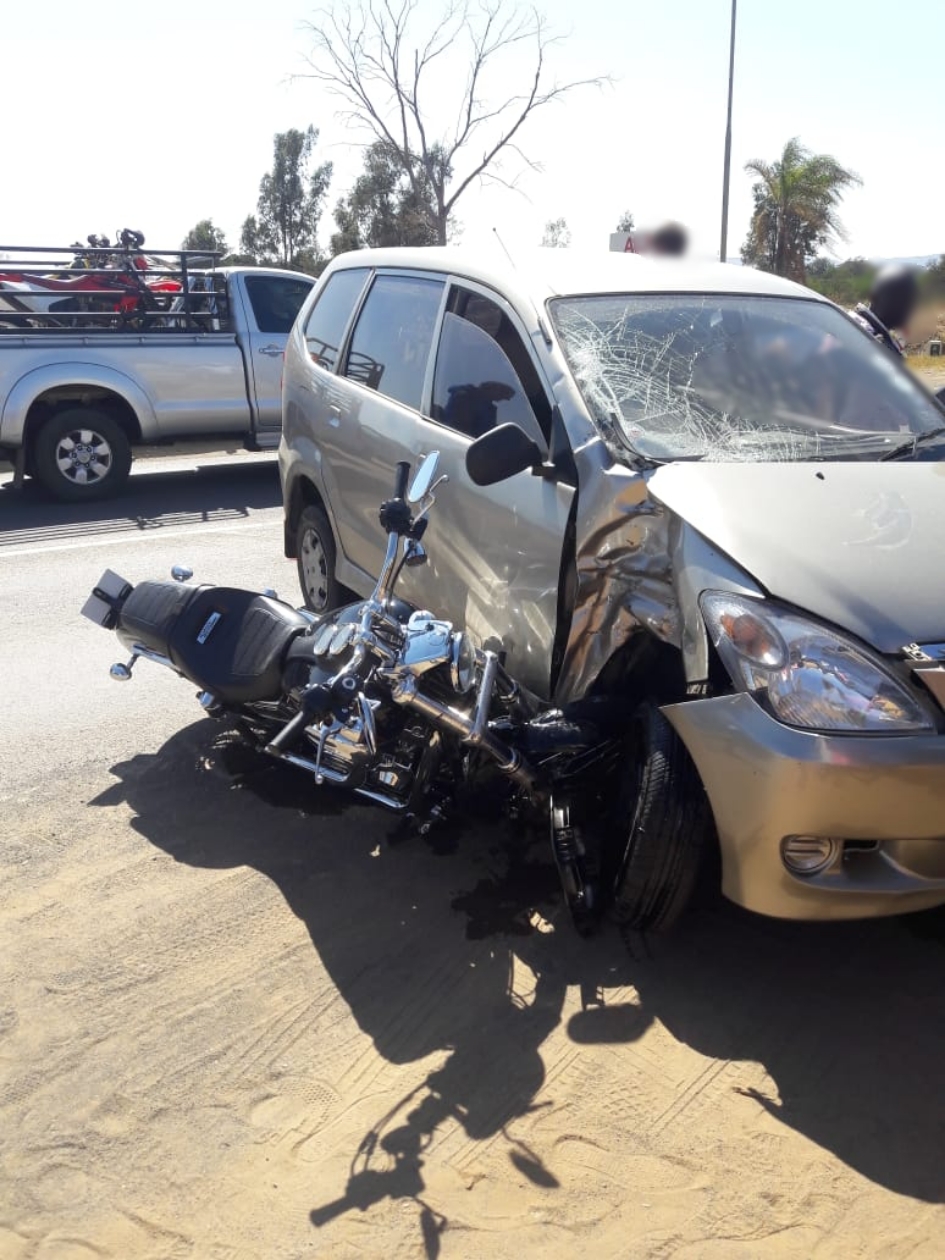 At 10H05 Sunday morning, Netcare 911 responded to reports of a collision on Graham Road in Equestria Pretoria.

Reports from the scene indicate that a motorcycle and a car were involved in a collision.

Medics assessed the scene and found that the motorcyclist a 59-year-old adult male had sustained serious injuries and required Advanced Life Support intervention to stabilise him.

Once treated the patient was transported by ambulance to the hospital for further treatment.

Just in time for the weekend, DJ Tira has announced that the video for his popular track, ‘Thank You Mr DJ’ has finally dropped. His fans are super impressed and are happy to enjoy weekend vibes with it.

DJ Tira may have been hit by a bad experience (that time when he was hit by a bottle, mos) but that’s not stopping him from being an awesome DJ. read more

Related Topics:Equestria crash
Up Next

One injured in South Coast collision