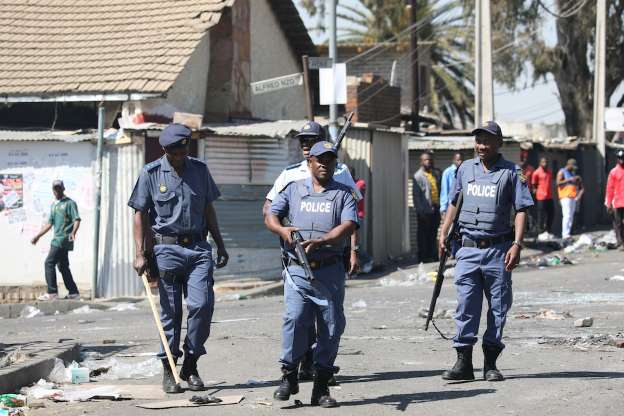 One person has been killed after a group of people said to be residents from nearby hostels marched through the Johannesburg CBD on Sunday demanding that foreigners leave the area.

Police have also confirmed that five people have been injured from the incident. There were five people reported injured during these protests here,” said police spokesperson Captain Kay Makhubele.

“We have also discovered that one person died, it is alleged that he was stabbed by a sharp object.”

Makhubele said 16 people were arrested for the violence in the Johannesburg CBD.

In other news – Hlengiwe Mhlaba cheats death for the third time

She was on her way to Ermelo, Mpumalanga, between Melmoth and Vryheid, KZN when she avoided a vehicle coming towards her in her lane. Read more