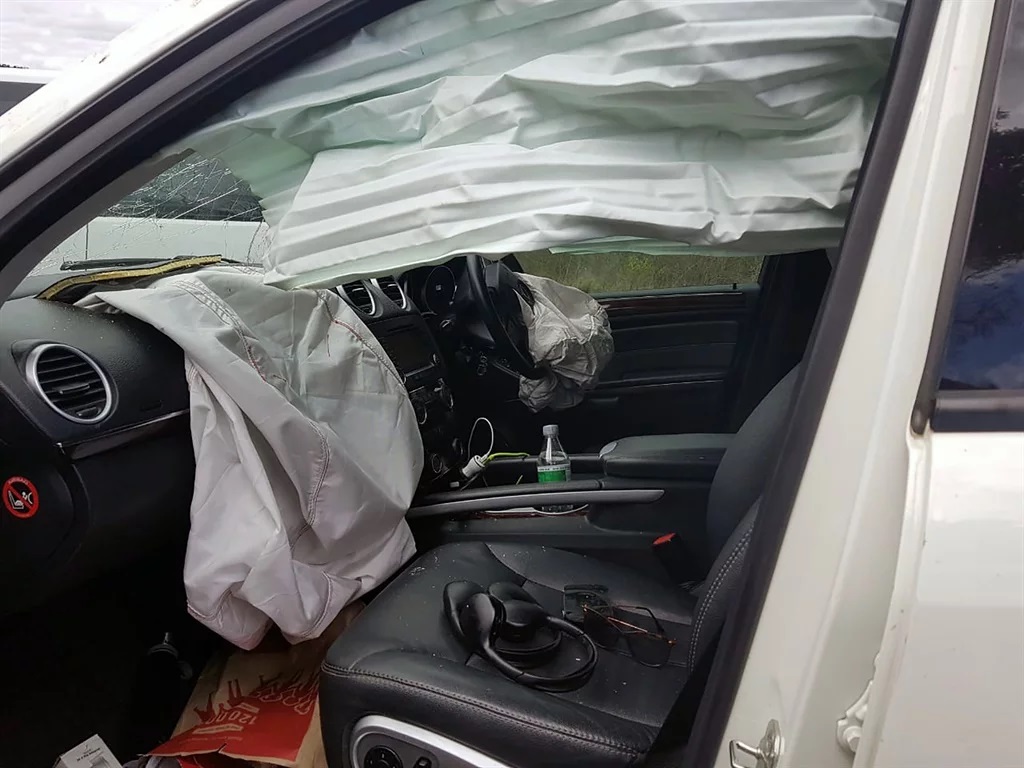 She was on her way to Ermelo, Mpumalanga, between Melmoth and Vryheid, KZN when she avoided a vehicle coming towards her in her lane.

Family spokesman Nkululeko Khanyi told Daily Sun: “She tried to avoid the car and her Mercedes Benz went up the mountain and rolled,” he said.

“She is not in a position to say anything for now. On her behalf and that of her family, we ask the nation to pray for her,” said Nkululeko.

He said that she and her team were admitted to a private hospital in Northern Zululand.

“Doctors are still busy with them. We have faith that they will be well.”

In June last year, Daily Sun told the story about how she avoided a head-on collision. She said it was by the grace of God that she survived. This is the third accident Hlengiwe has had this year.

She had an accident earlier this year in Durban and another four months ago on her way to Joburg from Durban. Nkululeko said prayer was the only thing that could protect her.

This has been revealed by an internal Sapo investigation launched after University of Cape Town student Uyinene Mrwetyana was attacked at the Clareinch Post Office in Claremont late last month.

The National Prosecuting Authority this week confirmed the 42-year-old accused has apparently confessed to the crimes and had a previous criminal record.

One injured in Fourways crash