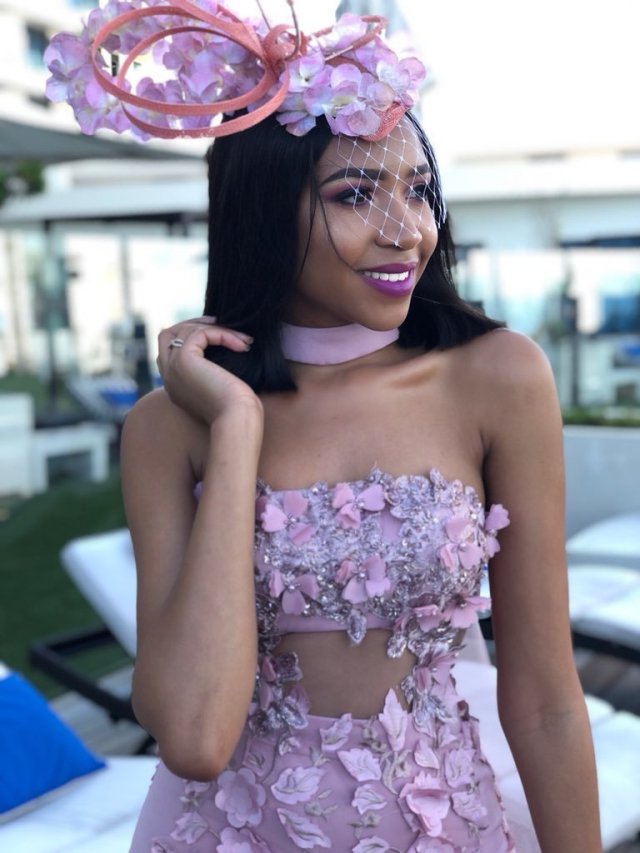 Yusss, Blue Mbombo, the creative producer for Moziak Magazine, was named one of Glamour’s Most Glamorous 2019. Mbombo has built herself a solid career as creative producer and fashion goddess. She has worked with some of the biggest names in Mzansi and created absolute works of art.  Mbombo recieved the award at Glamour South Africa’s super-lush cocktail event which took place on Saturday evening in Johannesburg.

Mbombo has blossomed into an influential style icon. Her grace, independence and drive are things that set her apart from the rest. Every time Mbombo steps onto a red carpet or even just out of the house, she turns heads and drops jaws. Receiving the award means a lot to Mbombo.

There is no better and more rewarding feeling than when your efforts are recognised. “This means everything to me. I’m truly humbled. Thank you Glamour South Africa,” expressed Mbombo. Ninel Musson, co-founder and Director at Moziak Magazine, expressed her pride in Mbombo and touched on how she has contributed to the fashion industry in Mzansi.
The acknowledgement from the media and peers last night is culmination of the glam Blue has added to fashion, events and red carpets across Southern Africa for the last couple of years. So proud of her,” said Ninel.

In other news – Jessica Nkosi confirms split from TK Dlamini: ‘I am no longer with the father of my child

Jessica Nkosi confirms split from TK Dlamini: ‘I am no longer with the father of my child