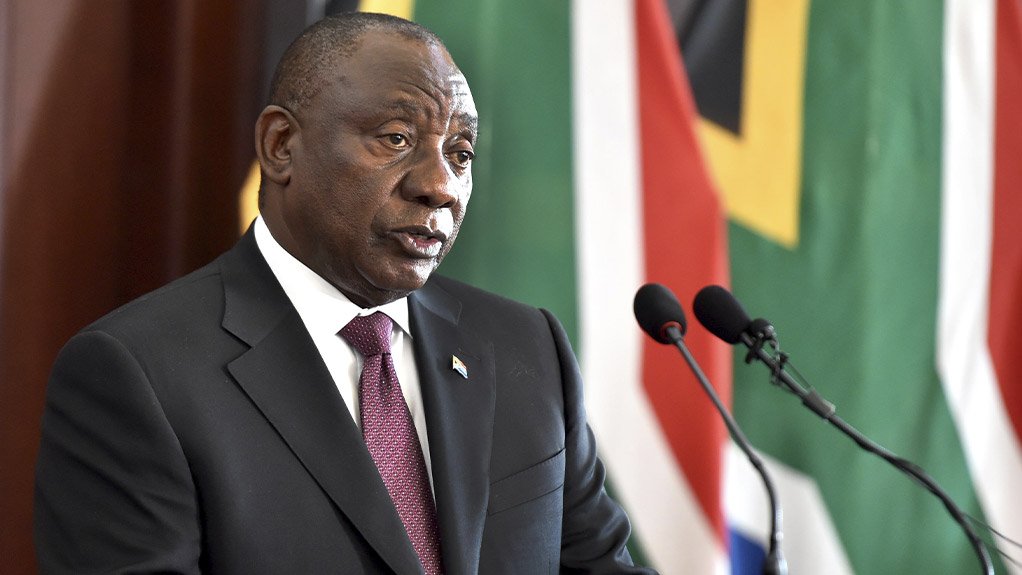 A meeting with Nigerian President Muhammadu Buhari in the capital Abuja was held to convey President Cyril Ramaphosa’s “sincere apologies about the incident that has recently transpired in South Africa,” the special envoy, Jeff Radebe, told reporters.

“The incident does not represent what we stand for,” he said, adding that South African police would “leave no stone unturned, that those involved must be brought to book.”

In a statement after the meeting Nigeria’s presidency said “President Buhari responded to profuse apologies from the South African president, pledging that relationship between the two countries will be solidified.”

Johannesburg and surrounding areas were rocked by a series of deadly attacks on foreigners in recent weeks, with many directed against Nigerian-owned businesses and properties. At least 12 people were killed in the violence that left hundreds of shops destroyed.

No Nigerians were killed according to South African authorities but the violence led to condemnation across Africa, particularly in Nigeria, fuelling diplomatic tensions between the continent’s two leading nations. The violence also prompted reprisal attacks against South African firms in Nigeria and the temporary closing of South Africa’s diplomatic missions in Lagos and Abuja.

Last week, almost 200 Nigerian migrants were repatriated back to Lagos, Nigeria’s commerical capital, following the unrest. At least 400 more are expected to return out of some 100,000 Nigerians estimated by the government to reside in South Africa.

In other news – I have apologised on SA’s behalf, Ramaphosa says on xenophobic violence

President Cyril Ramaphosa has said the heckling he received while paying tribute at the memorial service of former Zimbabwean President Robert Mugabe over the weekend was aimed not at him, but the entire country.

Ramaphosa was addressing the 14th National Congress of the Southern African Clothing and Textile Workers’ Union (SACTWU) at the Durban International Convention Centre on Monday. Ramaphosa said he was the target of collective anger towards South Africa. Read more

I have apologised on SA’s behalf, Ramaphosa says on xenophobic violence