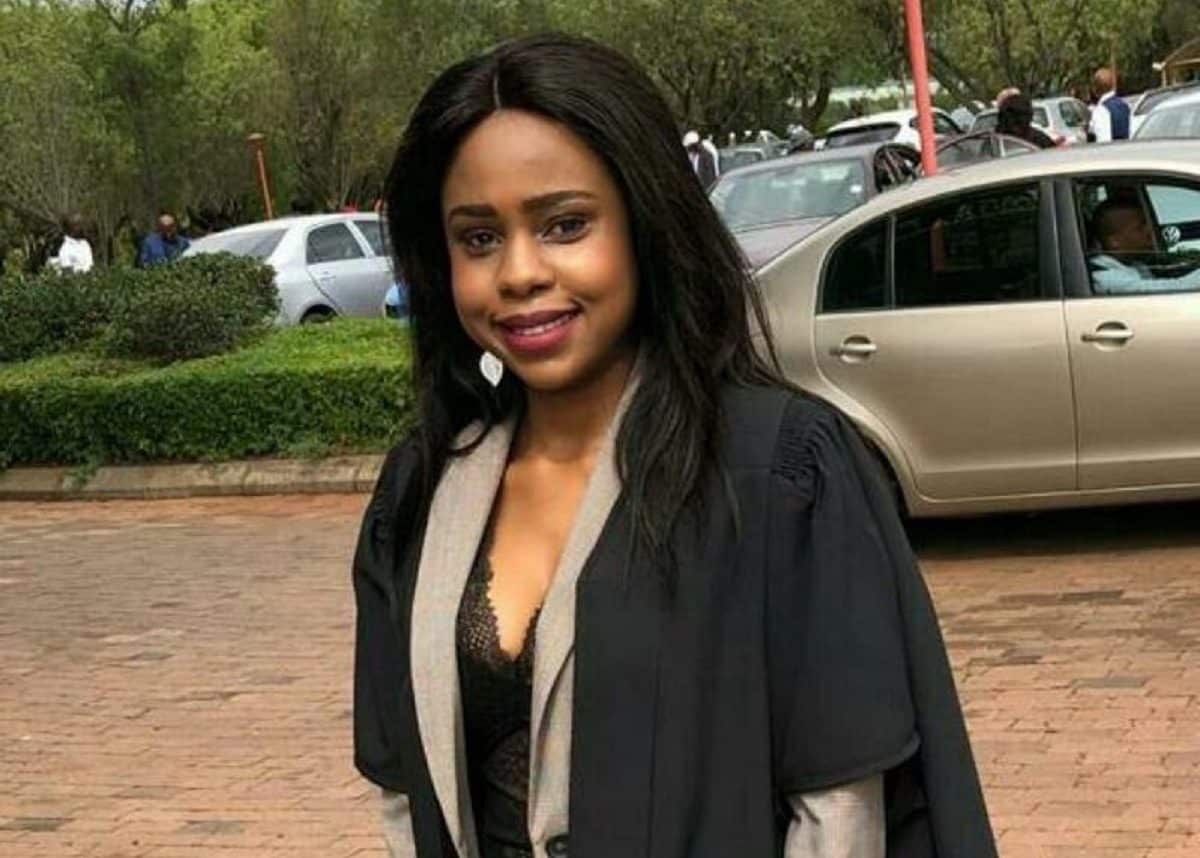 The search for his daughter was traumatic for the family, says the victim’s father, who describes the process as ‘hell’. The family of a 22-year-old Tshwane University of Technology student who went missing in Pretoria Central on Friday and was found two days later, says she is traumatised and will be admitted to a psychiatric institution.

Jessie Buhle Myanga was last seen on Friday after writing an exam at the institution’s main campus in Pretoria West Campus. A frantic search was launched for her over the weekend.

Myanga’s father, Mandla, told News24 that after a weekend of uncertainty and panic as the search for his daughter continued, a stranger called her mother, Veronica, informing her that he found Myanga in Raslouw on Sunday.

“She was abducted in the CBD. All she remembers is that the car was red. They immediately drugged her and she could not remember anything,” Mandla said.

He said Myanga finished writing her exam around 3pm and took a bus to Arcadia, where she would then take a taxi from the city to her home in Centurion.

Mandla said the search for his daughter was traumatic for the family, describing the process as “hell”. The stranger who apparently found her called the mother at around 4pm.

“She is okay. When we found her yesterday, we took her to hospital, where she was the whole night. They did all the tests and released her. Now she will be admitted to a psychiatric hospital to deal with the trauma,” the relieved father said

When it was realised that Myanga had been missing, a case was opened at the Pretoria Central Police Station. Police spokesperson Captain Augustinah Selepe said there was still a missing person case registered.

Selepe said she was not at liberty to confirm a case of abduction and would verify and inform News24 once she has. The story will be updated with the details once received.

Mandla, however, said upon the discovery of his daughter, police from Lyttelton obtained statements from Myanga while she was at a hospital in Lyttelton and “transferred the docket to Pretoria Central”.