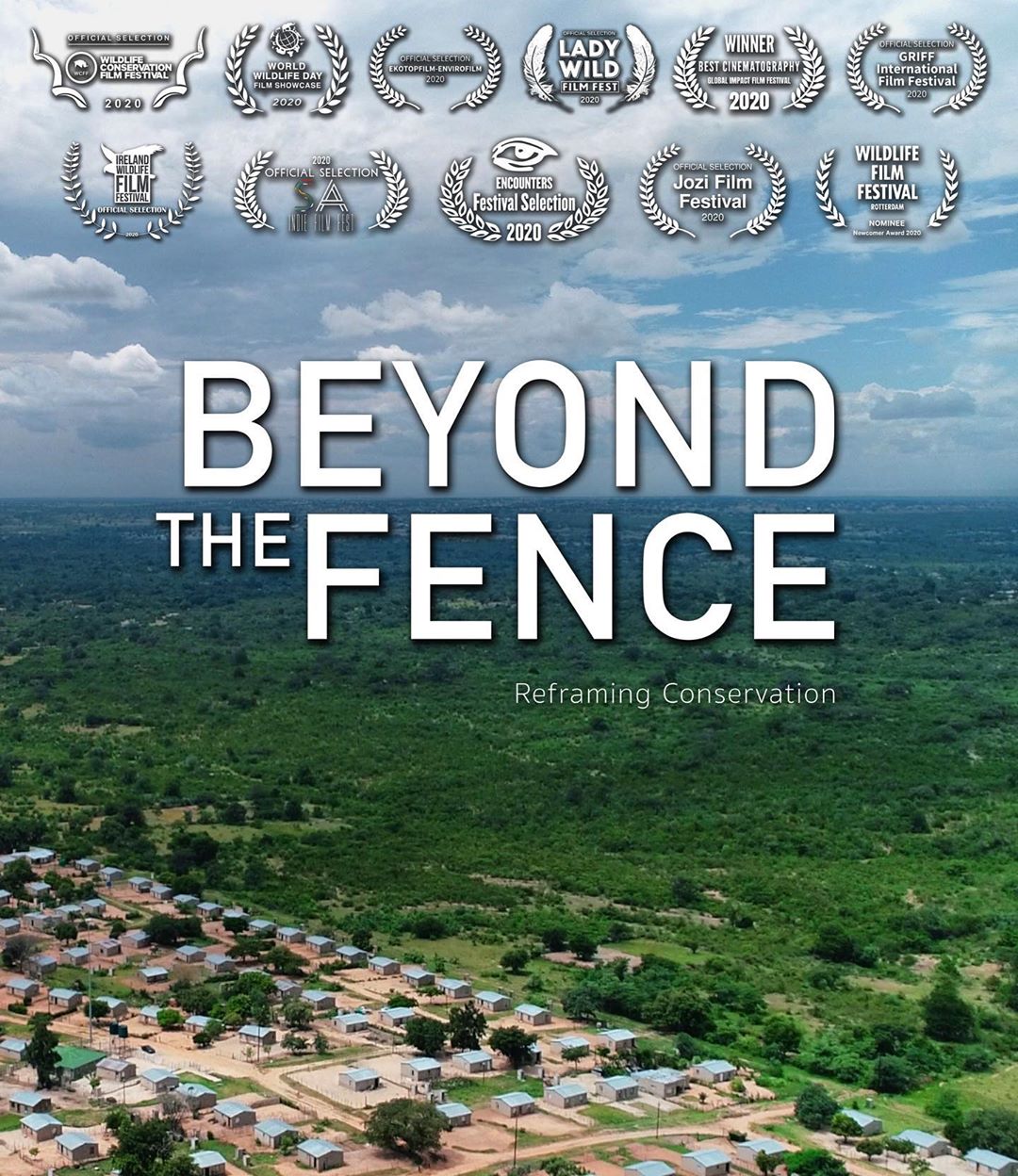 Jozi Film Festival a showcase of Africa’s talent. This year due to the global pandemic, Jozi Fim Festival will be doing things a little differently. Jozi Film Festival is currently hosting its first-ever virtual festival alongside limited physical screenings at The Bioscope Independent Cinema where the festival began back in 2012. The festival ends on Sunday, September 20. The City of Gold’s longest-running multi-genre film festival, Jozi Film Festival, has, for eight years, taken place each year over four days at various venues in and around Johannesburg.

The Bioscope recently moved from Maboneng to 44 Stanley Ave and it remains Jozi’s only truly independent cinema. One of the major aims of this year’s festival, alongside the usual mandate of showcasing the talent of 2020, is to support The Bioscope during these challenging times.

For the rest of the country, everyone’s invited to this year’s festival and you don’t even need to get a new outfit or have your hair done. With the virtual offering, audiences are given the opportunity to select what they want to see from the comfort and safety of their own homes.

A family can gather around and watch local and international shorts like “Ruby & Roach” (animation, SA) and “Better Than Neil Armstrong” (Iran) or a few of our SA wildlife doccies like “Okavango”, “Part Of The Pack” (about the plight of the African Wild Dog) or “Beyond The Fence, which questions how people can care for nature if they don’t have access to it.

If you have a strong constitution, we have the African premiere of “Higher Love”, another documentary from the US, that allows into the world of a blue-collar worker who struggles to get his pregnant girlfriend off her crack addiction – she is pregnant with their child.

This film recently won the Slamdance Grand Jury prize – it is an example of fly-on-the-wall doccie filmmaking at its finest.

“While we do not prescribe a theme each year, we do select films that speak to the issues we are facing here in South Africa, and as a global community. 2020 has been unprecedented”, says founder Lisa Henry, “and this is reflected in this year’s selection.

She added: “If you get a chance to watch a few of our films, you’ll notice a thread of the marginalised and disenfranchised, from the immigrants stuck for years in a refugee camp on Samos (Samos: The Faces of Our Border) to the many left behind in the “New South Africa” (A New Country) to Deleted (UK), a short documentary that follows the last 5 hours of a 59-year-old man before becoming homeless due to bureaucracy by the Dept. for Work and Pensions.