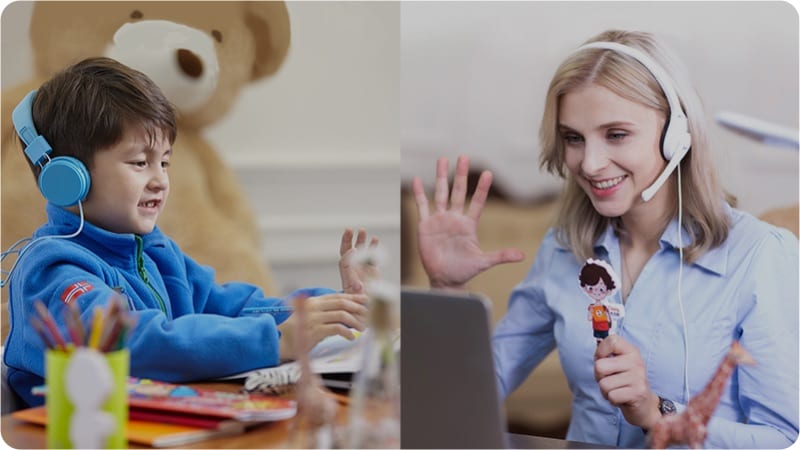 Education department orders teachers working from home to return to school. During the lockdown teachers with comorbidities were asked to work from home to reduce the risk of contracting the virus. The department said on Saturday since President Cyril Ramaphosa announced that the country was moving to Level 1, this meant there was a lower risk of infection.

The Department of Basic Education has ordered thousands of teachers who were working from home to return to school on Monday because of the low risk of infection. “More than 22 500 teachers were granted approval for concession countrywide in terms of Collective Agreement 1 of 2020. The Collective Agreement was aimed at providing a concession for educators employed in terms of the Act No. 78 of 1998 of Employment of Educators Act (EEA), who are affected due to risk factors of severe COVID-19,” said the department in a statement.

“President Cyril Ramaphosa announced on Wednesday 16 September 2020 that the country would move to Alert Level 1. Level 1 is defined as a low level of infections.

together with a high level of health system readiness. Since the country has gone down to alert level 1, the risk has been brought down to low, hence the risk for these teachers have reduced considerably,” it said. “The implication of the announcement by the President of moving the country to Alert Level 1 means the concessions to work from home will no longer apply from midnight on Sunday, 20 September 2020.

“The affected people will therefore have to report for duty with effect from Monday, 21st September 2020. If, however, some individuals are still not well, they are advised to follow the normal sick leave protocols,” said the department. The department has been phasing in the return of learners to school over the last two months.

This followed an earlier intervention by the unions that the schools were not ready to re-open. But the government has been gradually easing the lockdown restrictions. The schools have been using the system of rotation for learners to attend classes. The department also said in the statement since teachers with comorbidities were returning to school on Monday, the provincial departments must honour contracts with substitute teachers.

“As teachers with comorbidities will return to school on Monday, the provincial education department. should honour the contractual obligations entered into between the substitute educators and the provincial department,” it said. It added that the provinces must find other ways to use these substitute teachers.