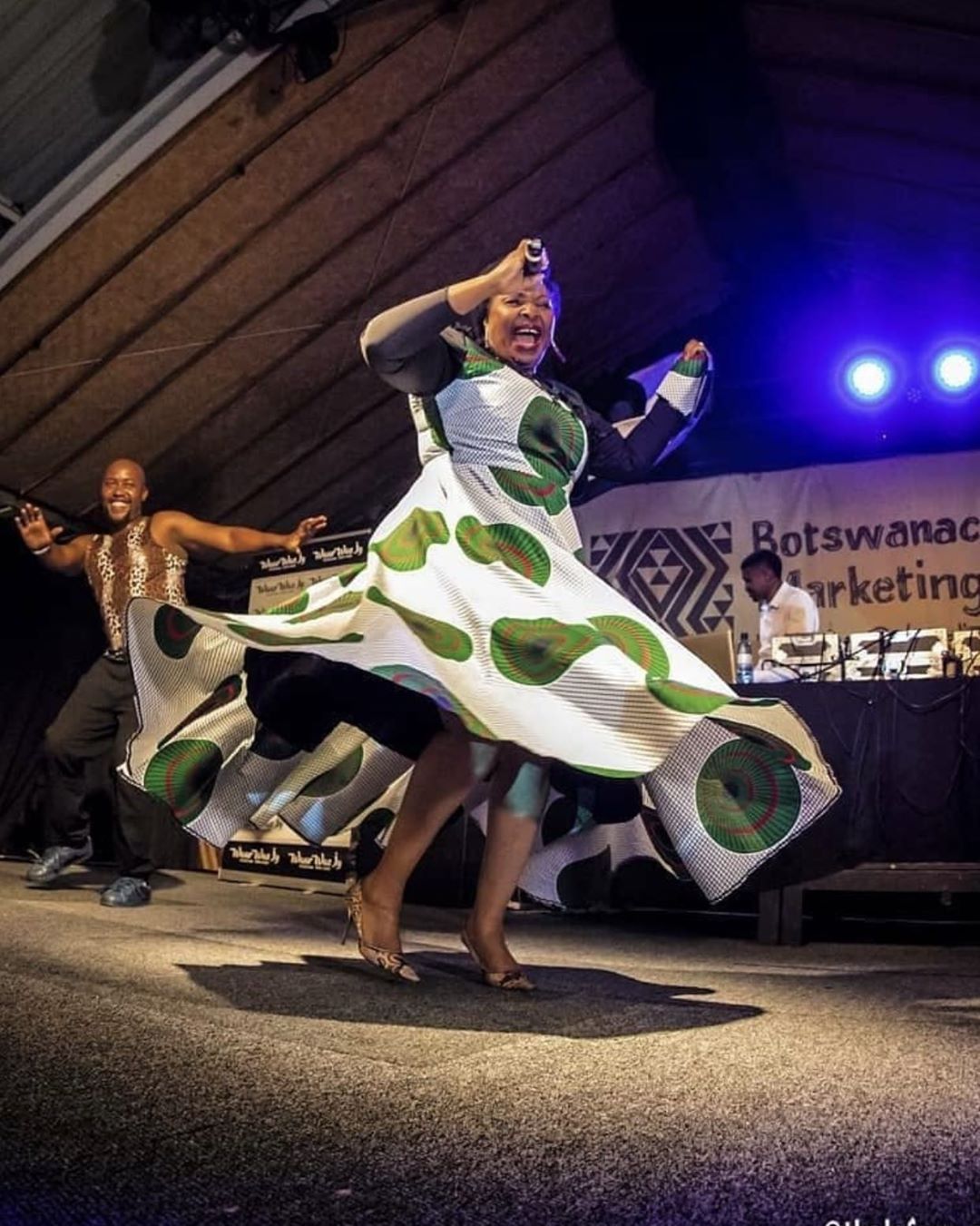 Yvonne Chaka Chaka reveals her ultimate SA music playlist. To this end, we are asking SA artists, celebrities and music industry experts to share their ultimate SA Music Top 10 playlist. This Heritage Month, we are looking to celebrate the best of South Africa and this, of course, includes our local music.

Dubbed the “Princess of Africa” (a name she received after a 1990 tour), Chaka Chaka has been at the forefront of South African popular music for over 27 years.

In short, Yvonne is a true icon in every sense of the word.

9. Stimela – Whispers in the Deep

Cassper Nyovest gets candid with Pearl Thusi on Behind The Story