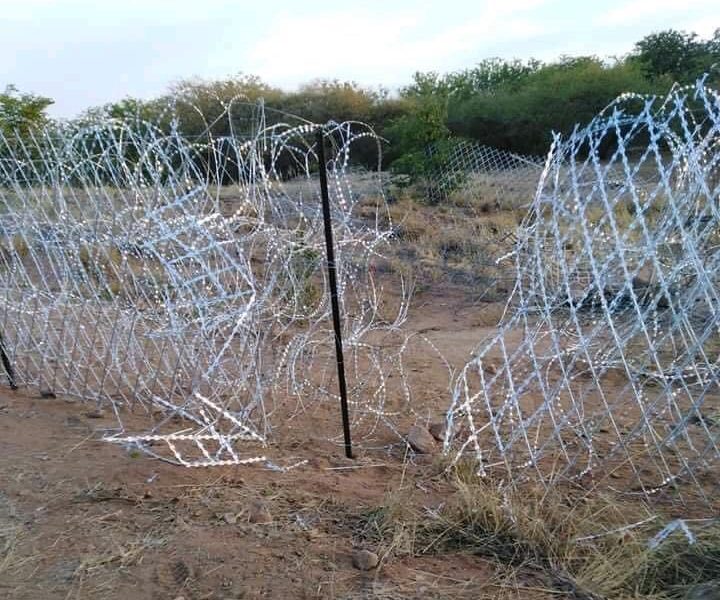 SA passes new border law which might affect many Zimbabweans. Zimbabwe Cross-Border Traders Association (ZCBTA) secretary-general Augustine Tawanda told NewsDay Business that they have already made a proposal to the government on what can be done to reduce human traffic while goods continue to flow across the border.

Zimbabwean cross-border traders say they will find a way to continue their activities across the border with South Africa in spite of the enactment of a new law in the neighboring country that has the potential to restrict the free movement of people. He said:

What I know from both sides of the governments (South Africa and Zimbabwe) is that they want to restrict the movement of the person. In our proposal which we had made to our government, we had said that we can have two or three people crossing the border for a consignment of 15 others for restricting movement, so I do not know what that new South African law talks to.

If it is about restricting movement, we are very much alive to restricting the persons but at the same time keeping the goods moving. This follows the coming into force on 21 July 2020 the Border Management Authority Act 2 of 2020 in South Africa.

According to Bizcommunity, the law seeks to oversee the management of legitimate trade and secure cross-border travel, prevent illegal cross-border movement and the smuggling and trafficking of human beings, protect the country’s environment and natural resources, and shield the country from harmful and infectious diseases, pests and substances.

The Border Management Authority will be separated from the South African Revenue Service and other organs of the State.

In other news – Woman s.e.xually abuses old man, bends over him while [email protected]: Video

Woman s.e.xually abuses old man, bend over him while [email protected]: Video. With the high rate of gender-based violence wrecking South Africa, with mostly women and children being abused on a daily bases, it would be difficult to notice if men are abused by women.

Just like what is happening in the video making rounds on social media, of a woman s.e.xually harassing an…Learn More.

Watch: Person assisted to safety after threatening to jump from the R300 Highway Bridge