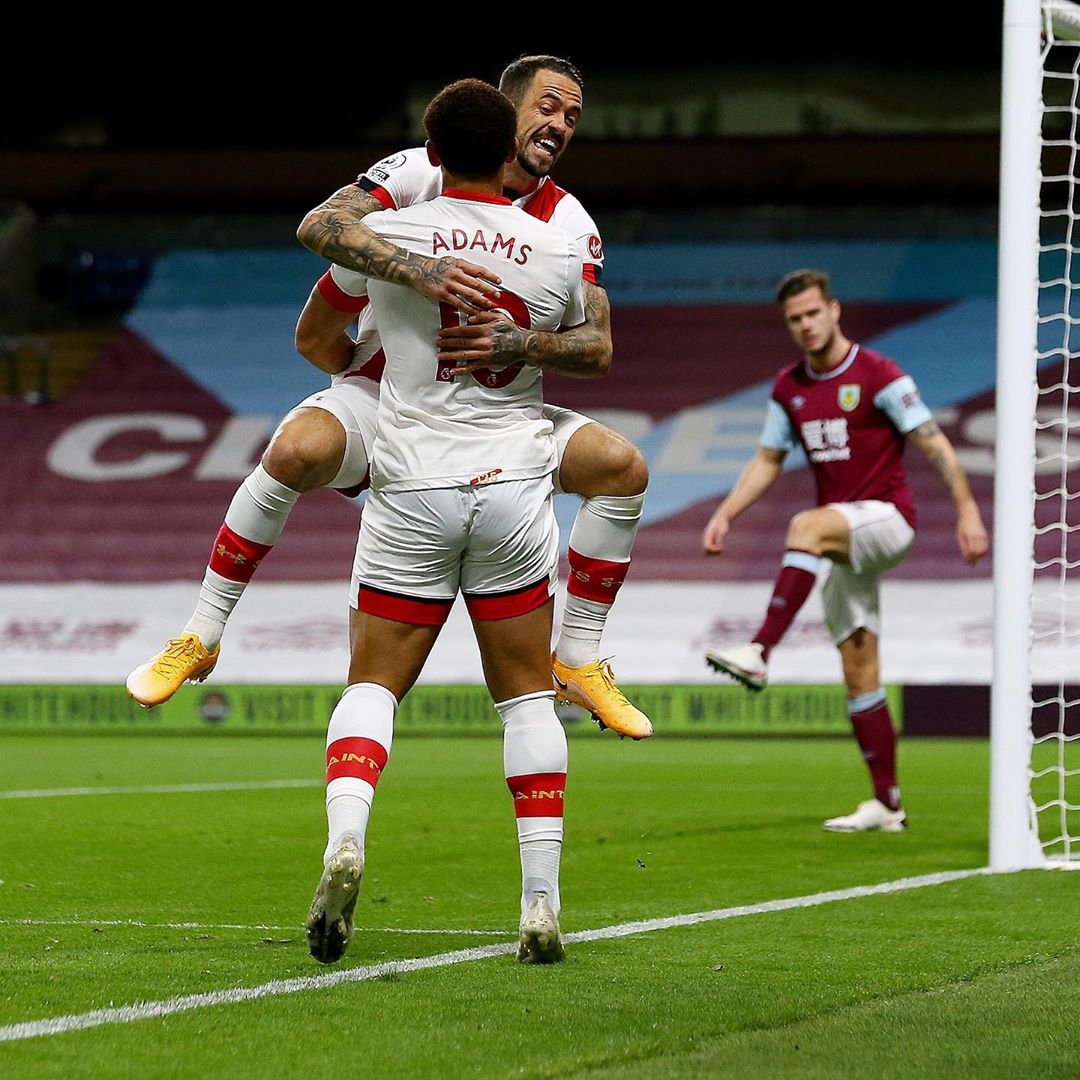 Southampton ended their losing start to the season as Danny Ings’ first-half goal earned his side a first top-flight victory at Burnley for almost 50 years.

Injury-hit Burnley, without seven senior players, had claims for a penalty dismissed by referee Andre Marriner – and the video assistant referee – midway through the first half after forward Chris Wood went down under pressure from Jan Bednarek.

Wood went close to an equaliser immediately after half-time but Southampton goalkeeper Alex McCarthy was equal to his low header from Ashley Westwood’s cross.

McCarthy was again called upon to stop Charlie Taylor’s powerful first-time strike from the edge of the penalty area as the hosts – who remain without a point from two games – pressed for a leveller.

Southampton failed to register a shot on target following Ings’ early goal but held firm in response to conceding five at Tottenham last weekend as they sealed a first win at Burnley in the top flight since March 1971.