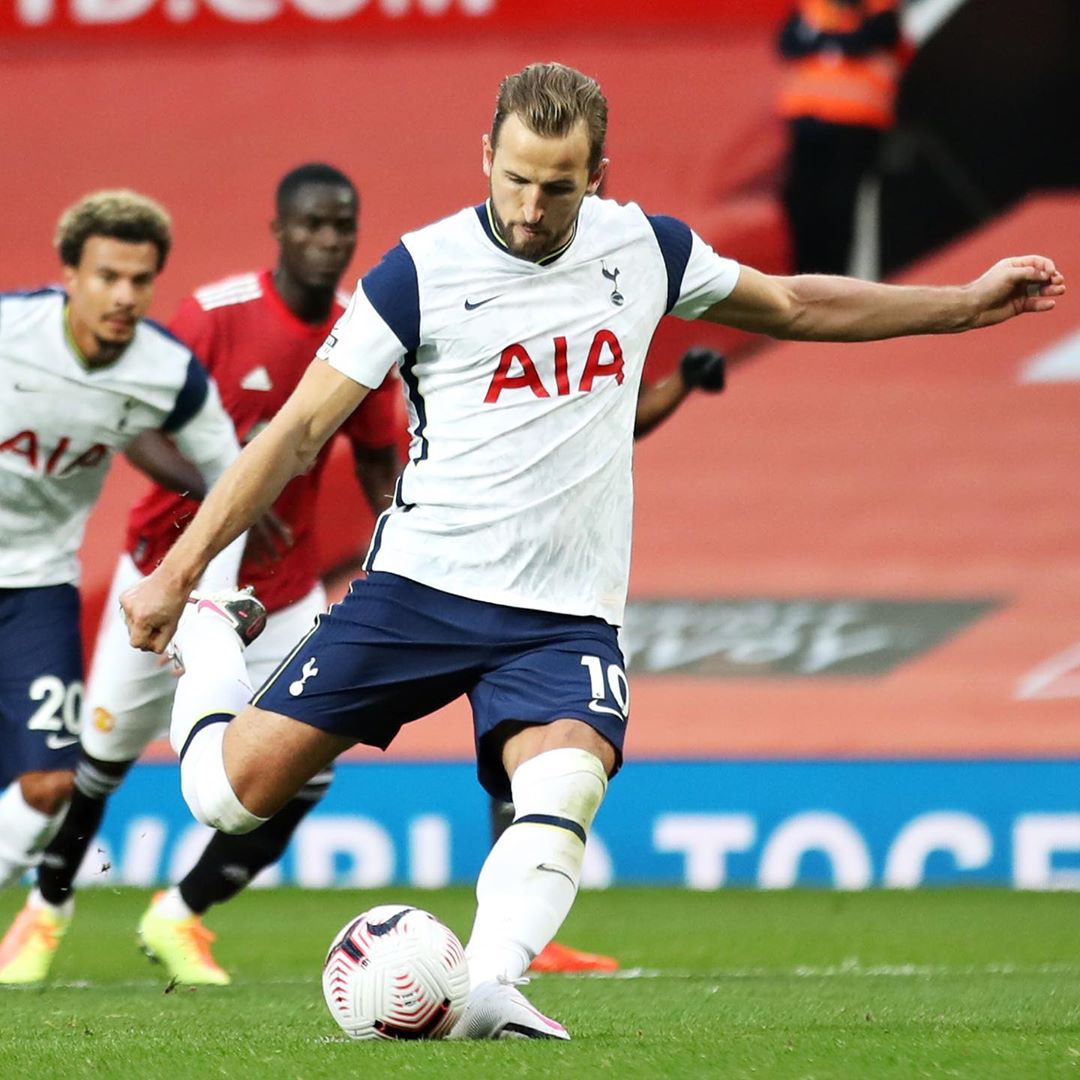 Tottenham hammer Man United 6 – 1. In an extraordinary first half, Bruno Fernandes scored from the penalty spot after just two minutes but Spurs scored twice in the next five minutes through Tanguy Ndombele and Son Heung-min.

Tottenham came from behind in remarkable fashion to inflict an embarrassing home defeat on a shambolic Manchester United, who played an hour of the game with 10 men.

United keeper David de Gea made saves to deny Serge Aurier and Ndombele before Anthony Martial was sent off for slapping Erik Lamela in the face as they jostled while waiting for a corner.

The home side’s defending was poor throughout but it got worse as Harry Kane rolled home the third for Spurs with half an hour gone and Son added another seven minutes later by poking in from close range for 4-1.

Spurs did not let up in the second period, Aurier drilling in the fifth and Kane scoring from the penalty spot for an emphatic victory.

Michail Antonio again as West Ham beat Leicester City 3 – 0. West Ham picked up where they left off against Wolves last weekend with another impressive display to end Leicester’s 100% winning start to the season.

Boss David Moyes was again absent from the touchline as he continues to recover from coronavirus, but as in last weekend’s 4-0 victory, it did not hamper the Hammers, who offered an…Learn More.