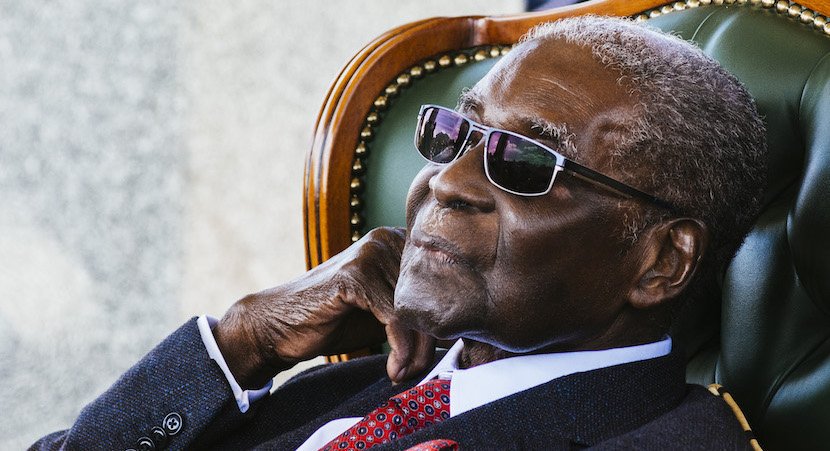 Sadly, we have lost him. It’s a day we hoped would never come, but he has had a good innings and is now rested,” a former minister in Mugabe’s government said, declining to be named.

Mugabe, ousted from power in a military coup in November 2017 after 37 years in power, had been receiving treatment in Singapore since April.
President Emmerson Mnangagwa told a Cabinet meeting two weeks ago that doctors had “taken him off life support.”

“There’s nothing more they can do for him,” Mnangagwa told Cabinet, according to a minister who was present. This is Breaking News. More Follows

Amid the ongoing violence that is directed at black foreign nationals living in the country, the secretary-general of the ANC, Ace Magashule, has reminded people that black Africans are not the only foreigners in the country.

Speaking at a South African Student Congress (SASCO) rally at the Tshwane University of Technology (TUT) on Wednesday, a fierce Magashule said black people must always show solidarity with people of their own race. Read more