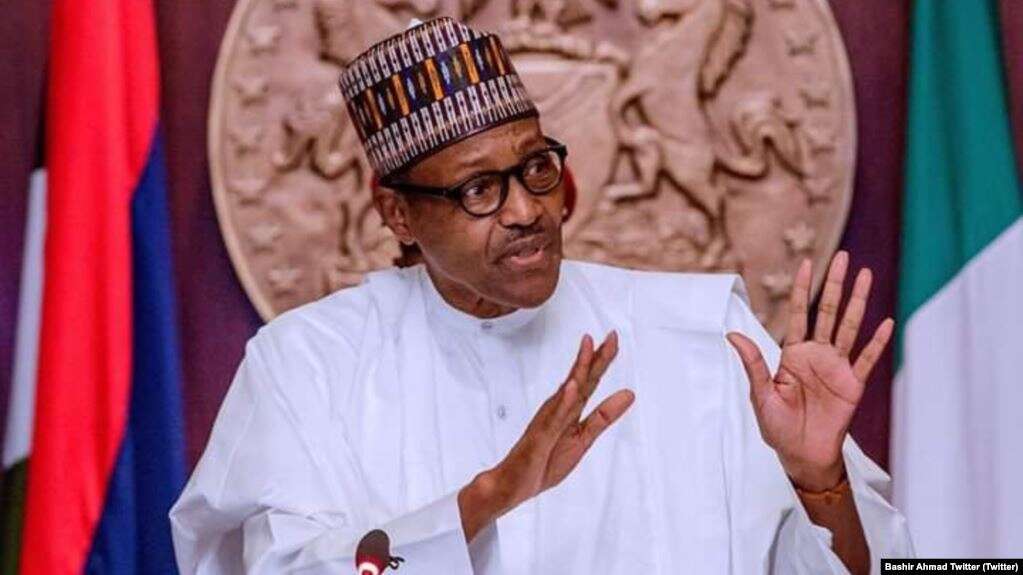 The presidency says the two countries will jointly develop responses to challenges affecting people and businesses in South Africa and Nigeria.

The President of Nigeria Muhammadu Buhari will undertake a state visit to South Africa in October to reinforce “the strong bonds” between the two countries and jointly develop responses to challenges affecting people and businesses in South Africa and Nigeria.

In the wake of public violence and xenophobic attacks in South Africa and developments in Nigeria around South African businesses based in the West African country, President Cyril Ramaphosa held discussions on Friday with Ambassador Ahmed Rufai Abubakar, special envoy of the president of Nigeria.

The visit to Pretoria by the special envoy followed a recent meeting between Ramaphosa and Buhari in Yokohama, Japan, on the sidelines of the summit of the Tokyo International Conference on African Development.

The presidency said in a statement: “In yesterday’s discussion, the special envoy conveyed president Buhari’s concern at recent events in South Africa, in the context of the strong and cordial relations that characterise the interaction between the two countries.

“President Buhari conveyed his commitment to the values of prosperity and the advancement of Africa that are shared by South Africa and Nigeria.

“Nigeria stands ready to assist South Africa in establishing the root causes of and developing sustainable solutions to the challenges concerned.”

Buhari has undertaken where challenges emerge in Nigeria, the Nigerian government will act against lawlessness and the targeting of South African assets in Nigeria.

Ramaphosa reaffirmed South Africa-Nigeria relations as being firm and strong and said the two partners were resolute in their shared commitment to building an Africa at peace with itself and others.

The minister was quoted as saying that he had heard that the suspect had told other women to return to the post office, as he had allegedly told Mrwetyana, which Cele said showed that it was his modus operandi. continue reading

Mugabe’s family clashes with Mnangagwa over plans for state funeral