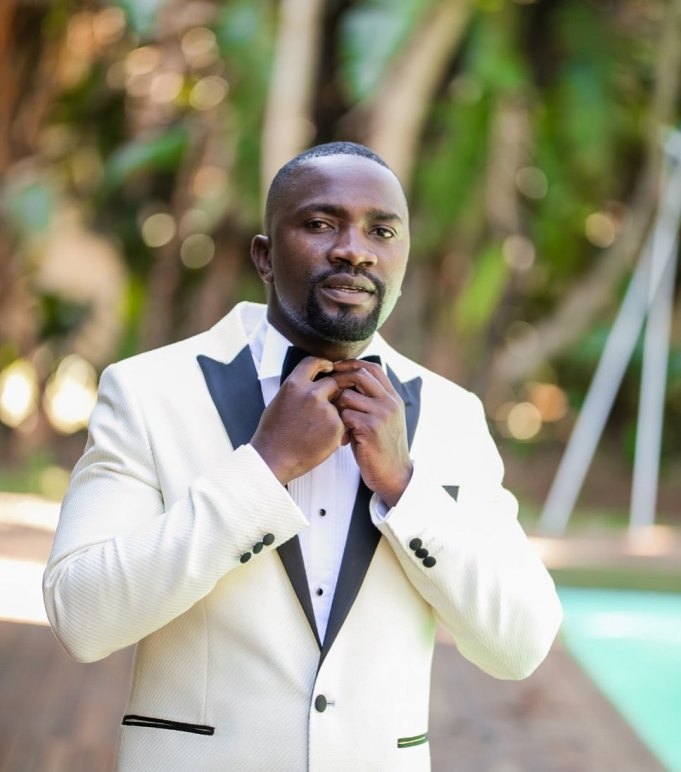 BILLIONAIRE businessman bust by the Hawks, Sam Tshabalala, has apparently fallen ill in custody. According to SowetanLive, the 23 year-old controversial businessman from Mpumalanga, popularly known as ‘Mshengu’ was admitted at private hospital in Emalahleni last night allegedly after complaining of stomach complications.

The SunTeam had reported that he was supposed to have made his first appearance in the Emalahleni Magistrates Court earlier yesterday but the case could not be heard due to an electricity outage. The court heard it was not safe for the suspect to walk through the corridors in the dark and the matter was postponed to Friday.

He was bust last Friday by the Hawks for allegedly acquiring his South African citizenship fraudulently and also allegedly tried to bribe the Hawks with an amount of R40 000 during his arrest.

Dubbed “Mr Sam Holdings”, he attracted attention with his 72-car convoy to the Durban July. The publication said according to a source close to the situation, the flamboyant businessman was rushed to hospital in what is suspected to be a case of food poisoning.

“Sam started complaining about stomach ache and an ambulance had to be called to fetch him from the Witbank police holding cell. He was rushed to the local private hospital where he spent a night receiving treatment,” said the source to Sowetan. Another close friend of his said the businessman was still receiving treatment at the hospital and was recovering.

A bitter family feud has erupted in the household of hospitalised Deputy Minister of Agriculture, Land Reform and Rural Development Sdumo Dlamini after his wife moved him out of hospital in Durban allegedly against the wishes of some of his children and senior family members.

In an act threatening to cripple the Dlamini family, one of his sons, 30-year-old Lungani who is an MBA student at Milpark Business School, alleges that his stepmother Gugu Moloi-Dlamini – by removing his father to a location in Johannesburg – has deprived them of the right to visit him when they want to. Read more