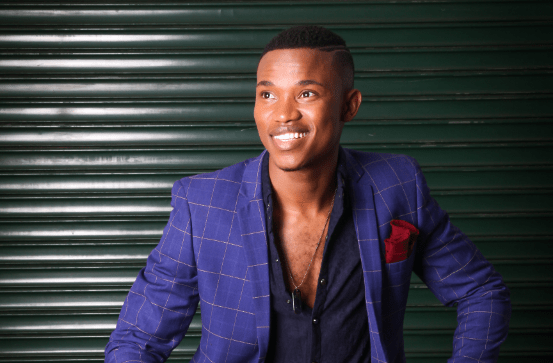 Last nights’ episode of Idols SA would have made a few shed a tear or two. This caused by the theme that many resonate with. The ‘inspirational hits’ theme helped top 10 contestants and Idols as a whole to remember the late Thami Shobede

Dr Tumi helped open the performances along with the Top10 who followed suit with their individual performances that were an emotional fest. All the performances were truly emotional and heartfelt, which were inspired by the late Thami Shobede’s untimely death. It also moved ProVerb and viewers to remember their loved ones as well.

Even though viewers were thoroughly satisfied with the deliverance of performances and the overall setting of the show, some were left disappointed that there was no proper tribute to Thami Shobede; even during the opening performance, which was the perfect time for a video montage. However, many do believe that the whole theme was inspired by the former idols contestant.

However, all the performers gave it their best, especially ‘best performer of the night’ Micayla who made many weep and reminisce on the moments they’ve shared with their own mothers.

At 18H53 Sunday evening Netcare 911 responded to reports of a collision on Kliprivier Road in Abmarie AH.

Reports from the scene indicate that two light motor vehicles were involved in a collision. Read more

Somizi and Mohale to tie the knot next week: Here’s everything we know