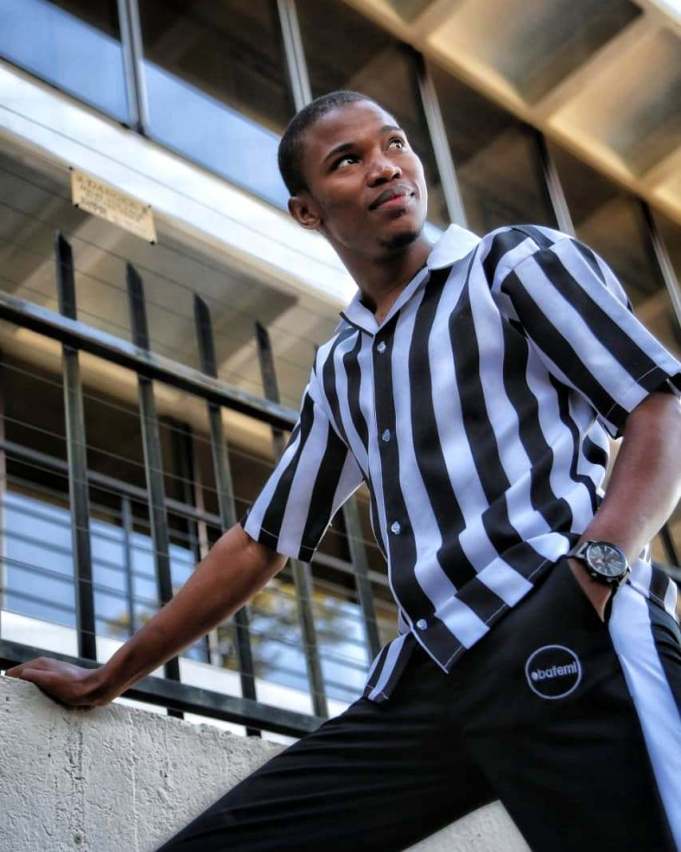 A memorial service for singer Thami Shobede will be held on Wednesday. A venue will be confirmed tomorrow. His funeral is planned for Saturday in Mtubatuba, northern KZN.

The former Idols SA contestant died on Thursday at Kalafong Hospital in Atteridgeville, Tshwane, after collapsing on stage. Family spokesman Percy Vilakazi said: “Thami’s family is devastated by the loss and working hard to give him a decent send-off.
He said Thami was the family breadwinner and left behind his mum and two younger siblings.

His rise to fame began in 2016 when he entered Idols SA. Before that, he was a private in the SANDF and played the Scottish bagpipes. Although he didn’t win the competition, he went on to release his debut album,Never Lost,in 2017. His latest single, Angsajoli, came out in April.

Blue Mbombo named one of Glamour’s Most Glamourous 2019