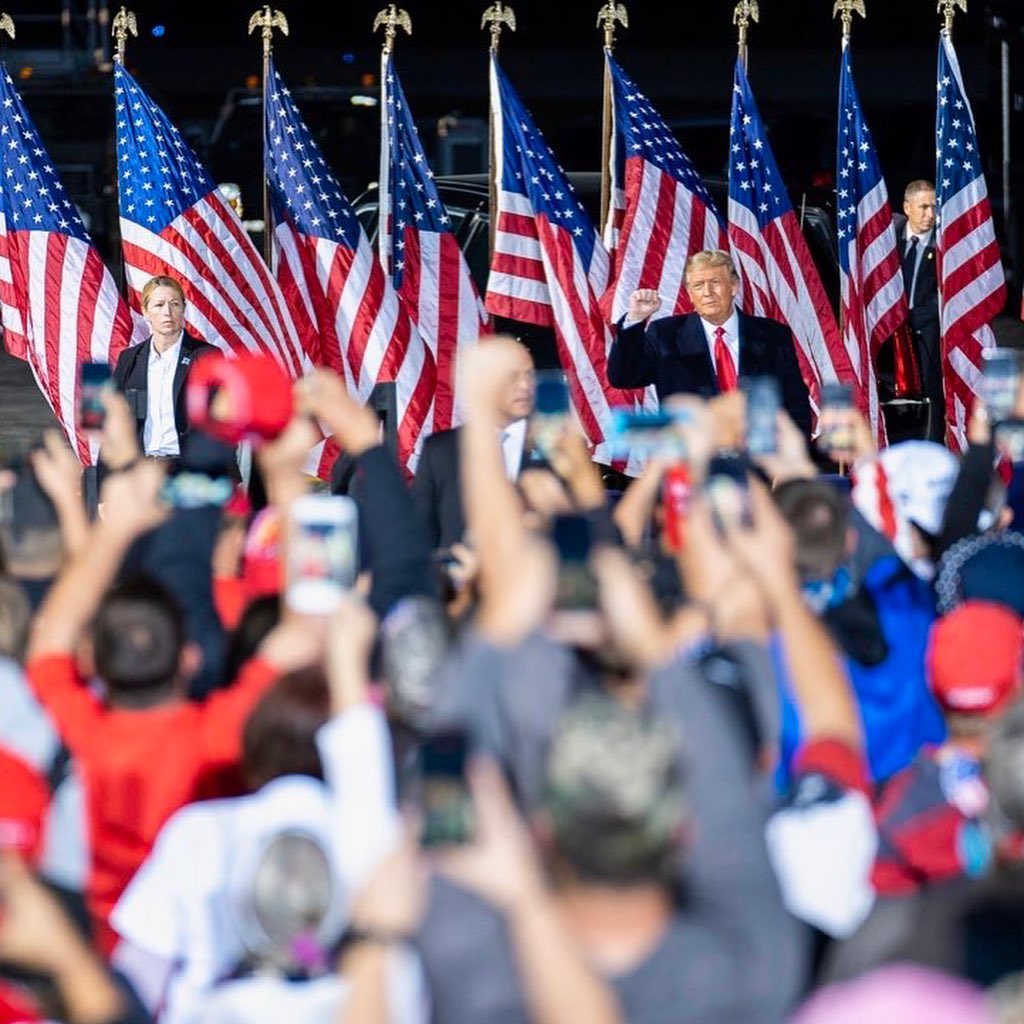 Donald Trump: 2020 election will end up at the US Supreme Court. US President Donald Trump was speaking at an event at the White House on Wednesday, where he added that he thinks that is why it is important to have nine justices.

President of the United States of America, Donald Trump, said he thinks the 2020 election will end up at the US Supreme Court. Trump said Senator Lindsey Graham, who chairs the Senate Judiciary Committee, would not even have to hold a hearing for the Supreme Court nominee and that the process will go quickly.

Meanwhile, Democratic presidential nominee Joe Biden on Wednesday said Black turnout was the linchpin to his hopes of winning the White House in November and reversing economic and social inequities that have held back African Americans.

Noting that the coronavirus pandemic had hit the minority community especially hard, Biden said Black Americans would only achieve equality once they were in a position to build wealth, and voting was the starting point.

“There’s only one way to do it. We gotta show up and vote,” he told a Black economic summit in Charlotte, North Carolina, where he vowed to boost Black homeownership and push other policies to help African-American workers and businesses.

Trump also said that his administration is closely watching the performance of tech companies in the run up to the presidential election on November 3 and expects to come to a conclusion on the issue of internet companies soon. It was not immediately clear what conclusion Trump was referring to.